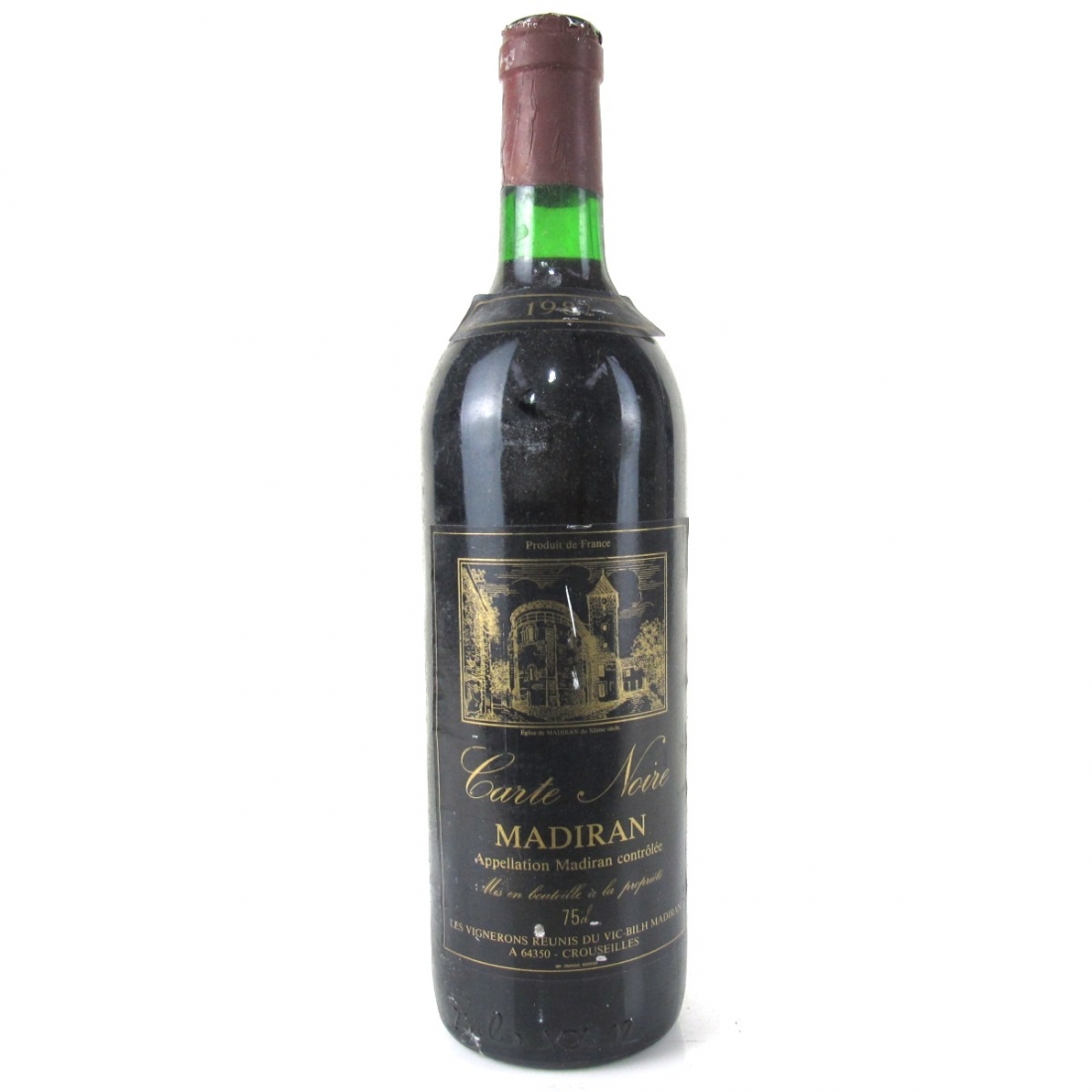 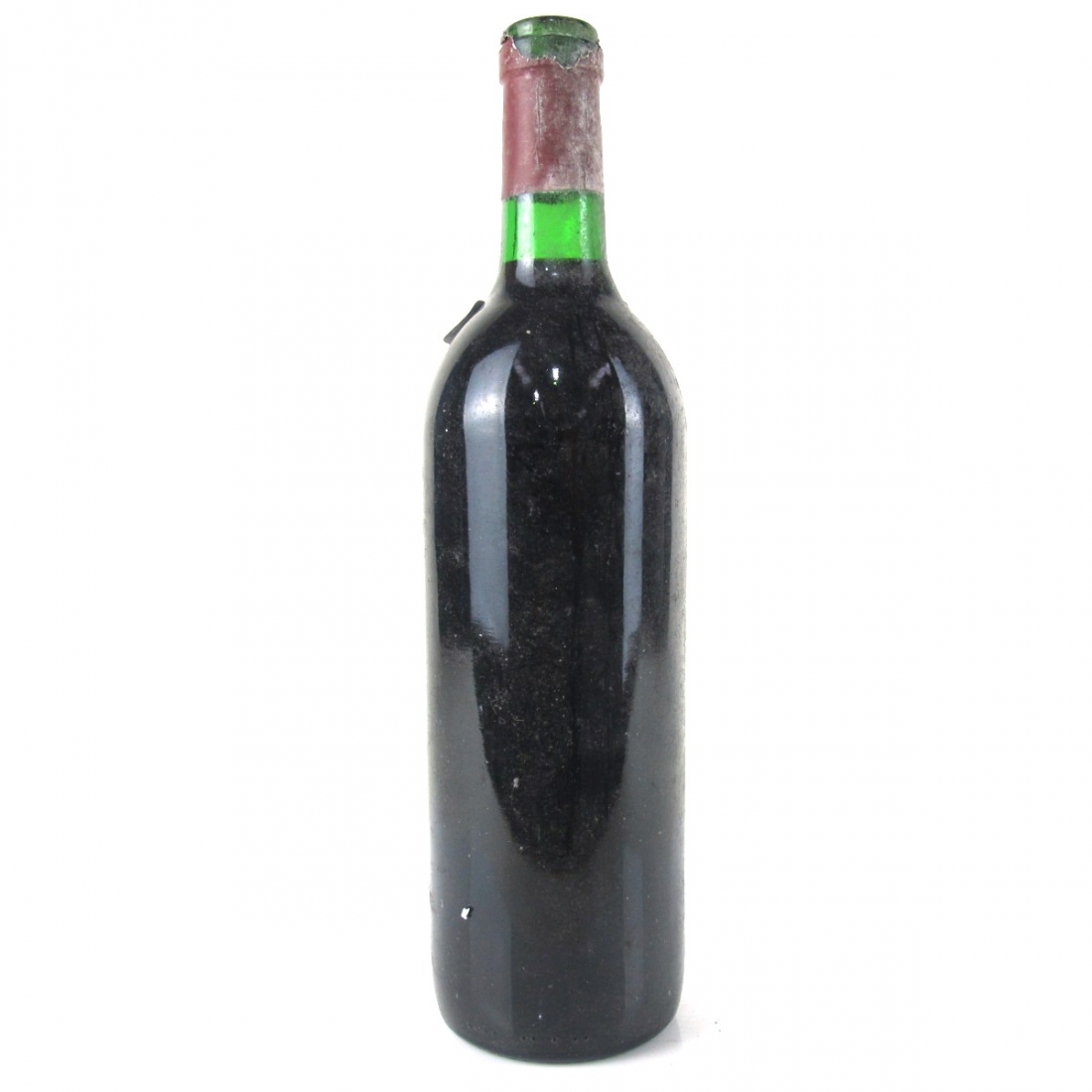 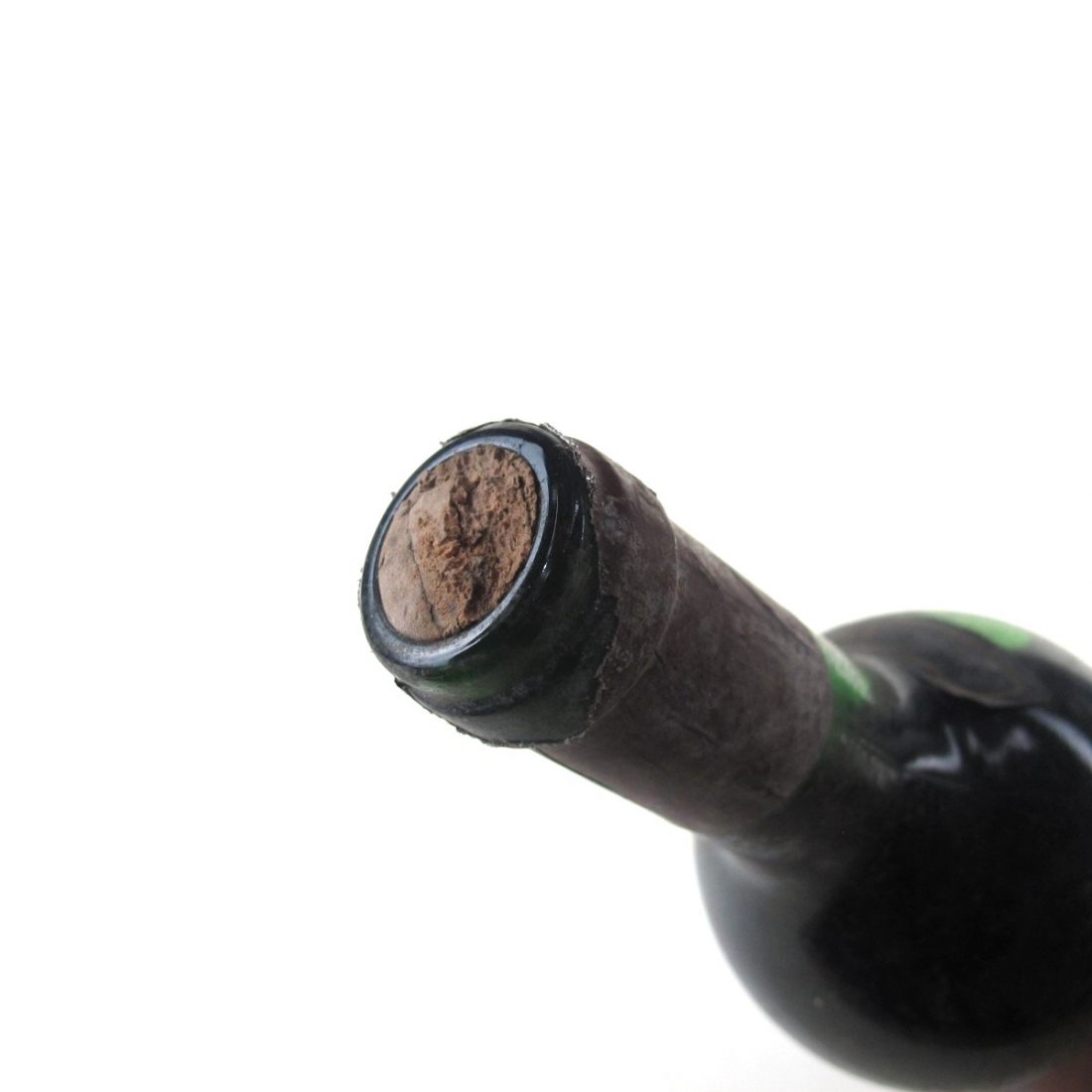 In much the same vein as fellow unpopular southwestern French native, Cot (aka Malbec), the grape Tannat has found a new home in South America.  While Malbec has found favour in Argentina, Tannat has been adopted by the winemakers of Uruguay.

For the adventurous drinker, it is now bolder to delve into the wines of the home regions than the far-flung New World.  This is one such bottle.

From its home region of Madiran in the southwest of France, this mature wine is Tannat dominant, possibly blended with small volumes of Cabernet Sauvignon and/or Cabernet Franc.

This bottle is in satisfactory condition: damage to or missing label/seal; cork/closure secure, no leakage. 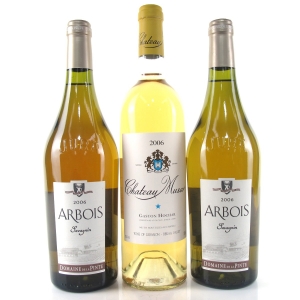 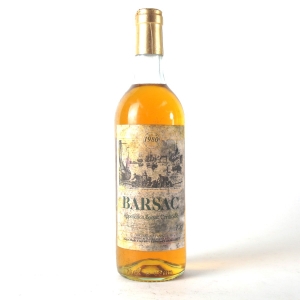 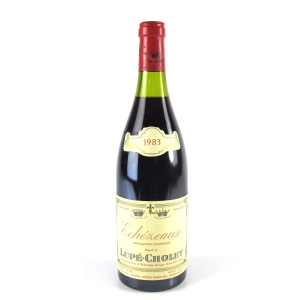 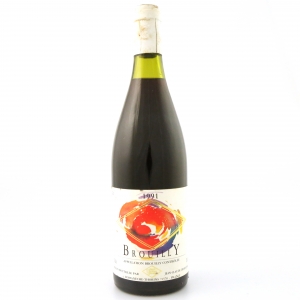