Frequently regarded as Baron Philippe De Rothschild's famous unofficial second-wine - beyond his Premier Grand Cru Classé estate, Château Mouton-Rothschild - Mouton-Cadet was created in 1930 to offer the richness of Bordeaux wines at an affordable cost to a wider audience.

Originally a blend of grapes from Baron Philippe's Mouton-Rothschild and Mouton-d'Armailhacq estates, the wine is composed of Cabernet Sauvignon, Cabernet Franc & Merlot, bottled under the regional Bordeaux appellation. 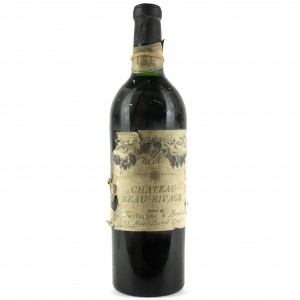 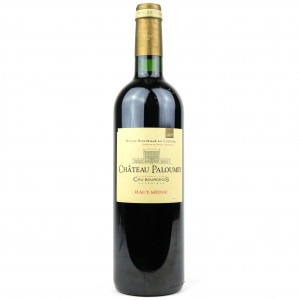 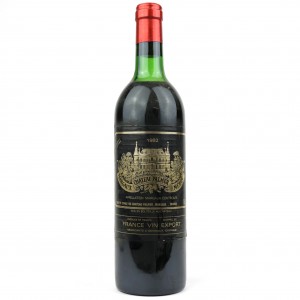