From the Stag's Leap District in Napa Valley, Stag's Leap Wine Cellars is one of California's great iconic wineries.  The winery came first to international attention and acclaim when its 1973 Cabernet Sauvignon was ranked in 1st place by leading French wine experts following a blind tasting of top French and Californian wines - The Judgement Of Paris.

"FAY" is named for the estate's first vineyard, which itself takes its name from the estate's founder, Nathan Fay, who was one of the earliest pioneers of growing Cabernet Sauvignon in Napa Valley.  Naturally, this wine takes its grapes exclusively from this single vineyard. 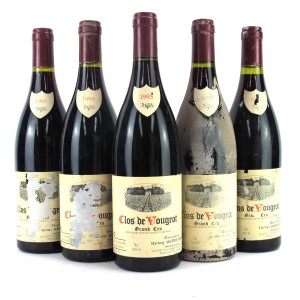 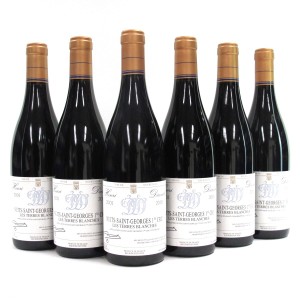 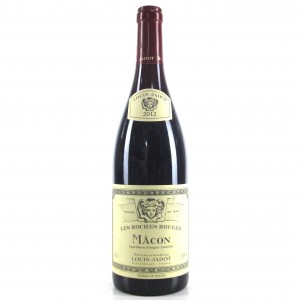 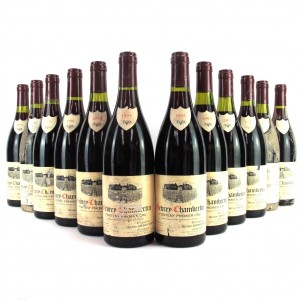