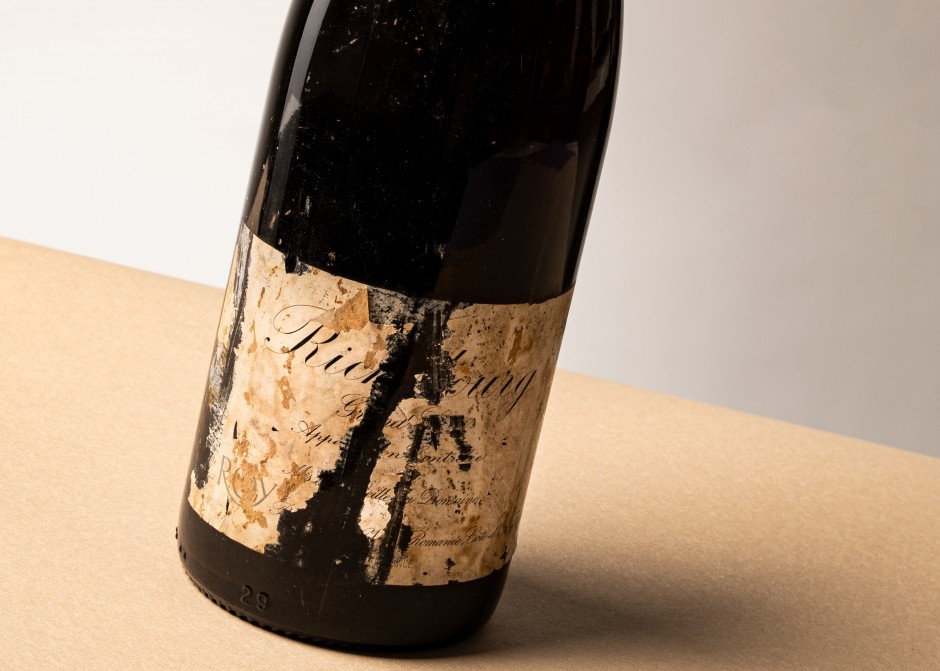 Domaine Leroy is one of Burgundy’s greatest producers, but the success story of this estate lies in its breathing force; the light and fire behind the estate. Domaine Leroy is headed by one of the most influential women in wine, Madame Lalou Bize-Leroy, also widely known as the 'Queen of Burgundy'. If Henri Jayer is referred to as the King of Burgundy, the original hero to which Burgundy owes its international cachet, it is little wonder that Lalou is recognised as the equal of this generation. Lalou (born Marcelle) did not always dream to become one of Burgundy’s top vignerons but rather the stepping stones to such were thrust upon her. She started out as a négociant, working for her family's Maison Leroy, which was founded by her father, Henri.

Henri Leroy remains one of Lalou’s greatest inspirations, a third-generation son of vine-growers he considerably expanded the family business after joining in 1919, diversifying the estate with a crafty move into cognac production. Henri’s career took its big leap in 1942 when he acquired half of Burgundy’s most famous estate, Domaine de la Romanee-Conti (these shares are still held by the Leroy family today). According to his daughter, Henri Leroy ‘devoted himself entirely to Domaine Romanée-Conti for the following forty years. He gave the best of himself to this Domaine; his intelligence, professionalism, his heart, and made it what it is today. He developed it into what is referred to today as the “fleuron de la Bourgogne” or the jewel of Burgundy.’

Lalou joined the family business, Maison Leroy, in 1955 and became General Director in 1971. Even when buying from négociants, Leroy only sought out the very best and is renowned for selecting wines with intense scrutiny. Like her father, Lalou is very meticulous and is often described as a perfectionist; those that are lucky enough to have tasted some of her greatest vintages would testify that they certainly come close to perfect. After all, you reap what you sow and this commitment and reputation has propelled Leroy’s wines to reside in the highest rankings within the world of Pinot Noir.

After her father’s death in 1984, Lalou became a co-director of Domaine de la Romanee-Conti, where she would visit with her father on a weekly basis. In 1992, however, she was ousted by fellow shareholders, due to competing interests with the establishment of Domaine Leroy. Today, Romanee-Conti are arguably the only competitors to Leroy’s wines in both price and quality.

With the expansion of her own vineyards, Lalou began work on producing wines that met her strict standards and those that were worthy of the Maison Leroy label. The domaine has been farmed biodynamically from the start, a strong passion of Lalou’s and is now certified by ECOCERT. Lalou’s uncompromising approach to winemaking – from producing excruciatingly low yields, natural bottling without fining or filtration, and following biodynamic farming practices – has positioned Lalou as a master that truly defines the art of grape vine cultivation and winemaking. In a 2017 interview with Forbes magazine, Madame Lalou Bize-Leroy said, “There is no winemaking and no winemaker in Burgundy! We are guardians. We watch, we observe, we make some decisions but it is the grapes that come first - they guide us. Our job is to look, observe and try to understand."

Lalou, the Queen of Burgundy, is revered for producing small amounts of exquisite Pinot Noir from tiny parcels of top vineyards that are an absolute reference point in the highest echelons of fine wine. Even in the worst of vintages, she makes the best wines which are widely acclaimed by critics. In 2018, Domaine Leroy took the title for the World’s Most Expensive Wine, where they still stand today, after a 20 year reign by Romanee-Conti.