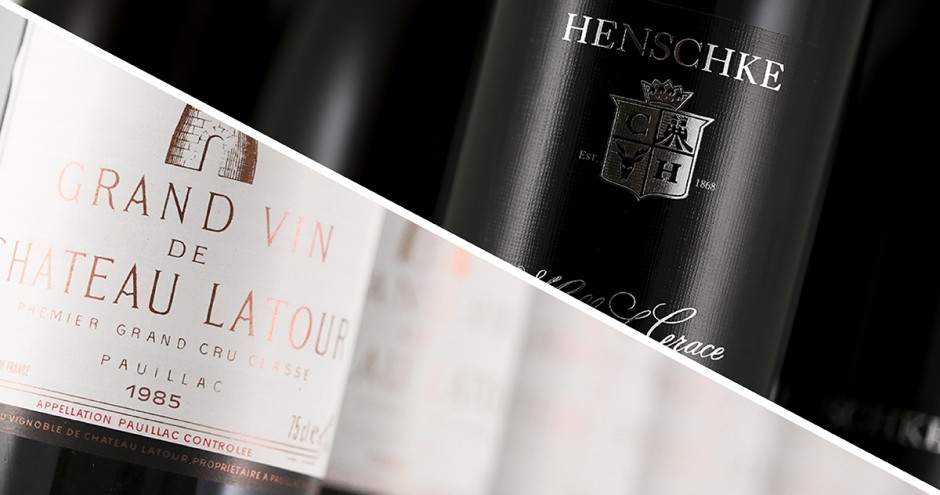 The phrases Old World and New World are mentioned a lot when discussing wine. While the main classification difference is geographical, these regions have also developed strikingly different styles of wine - even when using the same grape varietals.

The term Old World refers to wines which are made in countries or regions where winemaking first originated, the “birthplaces of wine”. Generally, this covers Europe and the Middle East, including renowned wine-making countries such as France, Italy, Spain, Portugal and Germany.

The term New World refers to wines which are from countries or regions outside of the traditional European and Middle Eastern grape growing regions, such as the USA, South America, New Zealand, Australia and South Africa.

These titles can also reflect the wines differences in style. The main topic on this subject is one of tradition vs. technology. Wine-making in the Old World is highly restricted, with regulations that all wineries must follow. Old World wines are considered an expression of the wineries terroir and heritage, and therefore current wineries are still held to traditional wine making methods and standards which have been used for centuries. Contrastingly, in the New World there is a greater focus on technology, experimentation and the wine-maker themselves. This allows for a lot more diversity in wines from the New World, as wine-makers have the freedom to express their individual craftsmanship.

New World wines rely on grapes which have been cultivated in Europe and the Middle East for hundreds of years. Some of these grape varietals, however, did not find global fame until flourishing in the New World. Due to environmental differences between the Old and New World regions, wines made from the same grape varietals result in very different styles of wine. Generally speaking, New World wines tend to be produced in hotter climates so the grapes will be riper, sweeter and more alcoholic than those in Europe. This leans New World wines to a tendency of being fuller bodied and to have a fruitier direction than their counterparts from the Old World.

Of course, some of the world’s most historic and iconic wines come from the Old World, but the New World has a number of award winning and prestigious wineries that are definitely not to be ignored.