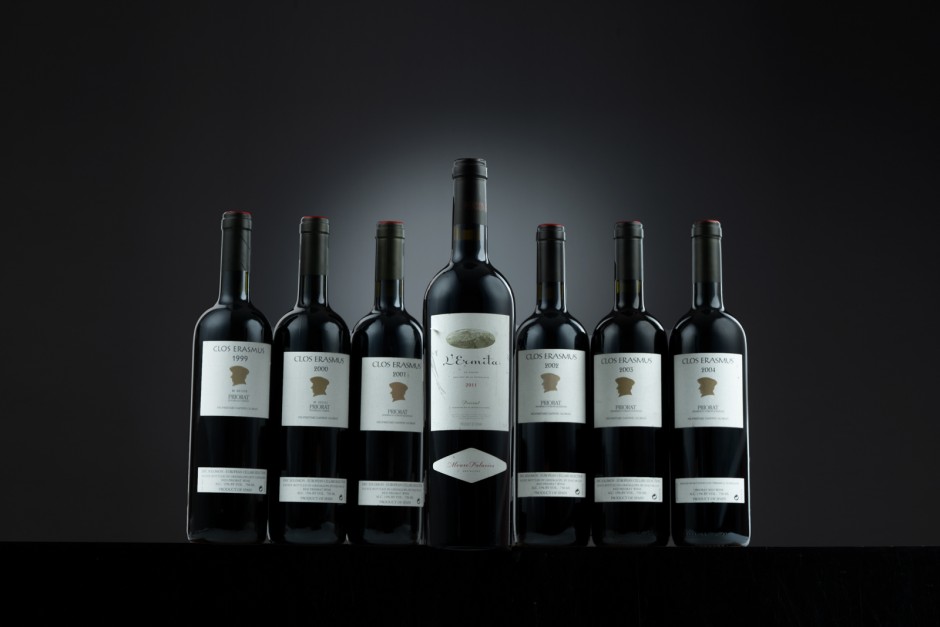 Despite their small footprint and small production, the wines of Priorat have soared to international fame. They are deeply respected by wine connoisseurs and command some of the highest prices from connoisseurs with deep pockets.

A small but mighty wine region situated just south of Barcelona, Priorat is nestled in the Montsat mountain range with a dramatic backdrop of the Pyrenees. Many of the vineyards are planted with bush vines on costers (Catalan for "steep slope"), which are extremely difficult to work. The topographical landscape of the region and terraced vineyards demand little mechanisation and lots of back-breaking hand pruning and hand harvesting.

Priorat is a Denominación de Origen Calificada – the highest classification for Spanish wines. It is one of only two winemaking areas in Spain to have received the prestigious DOCa, sharing this with Rioja. It is therefore a very important area, and produces some of the most recognizable quality wines from Spain. The wines of Priorat are very different from Rioja but are distinctly represented by a great deal of power and intensity.

As one would expect in southern Catalonia, the region benefits from warm Mediterranean climes – the summers are very long, very hot and very dry with minimal rainfall. A favourable forecast for many, but for winemakers this presents several complications. This hot climate is one of the key reasons behind Priorat's super low yields - an appealing notion to those who associate scarcity with desirability.

To cope with the pressures of the demanding climate, the vineyards require a well adapted soil. The unique soil found in Priorat is called Llicorella - a reddish soil composed of decomposed slate and shale which shimmers and sparkles under the glare of the Mediterranean sun. Llicorella has low organic matter and generally would be considered a poor top soil, however its wonderful minerality, absorbence of heat and ability to retain water throughout the growing season make it agreeably adapt.

In Priorat, Garnacha and Garganega are at home. In fact, the popular Garnacha grape (Grenache in France) hails from Aragón which is bounded to the west of Catalonia. A key grape varietal in Spain, Garnacha adds the fresh red fruits and spice, whilst the more dominant Garganega adds the complex intensity and weight behind Priorat's wines.

One of the very best wine regions in the world, the resurgent Priorat boasts several highly sought-after and iconic producers. Alvaro Palacios is the most famous of these top wine producers, considered to have greatly contributed to the revolution of Spain's fine wine industry. Their iconic flagship single vineyard wine, L'Ermita is undoutedly one of Spain's most expensive wines, and may even lay claim to the country's greatest.