The Bordeaux region is home to a number of the most famous appellations in wine, including Pauillac, Pomerol, Saint-Emilion and Sauternes. On the left-bank of the River Gironde is the Medoc peninsula, where you can discover the famed appellations of Pauillac, Margaux, Saint-Julien and Saint-Estephe, all of whose wines are dominated by the Cabernet Sauvignon grape variety.

> Beginners Guide: For the Love of Bordeaux 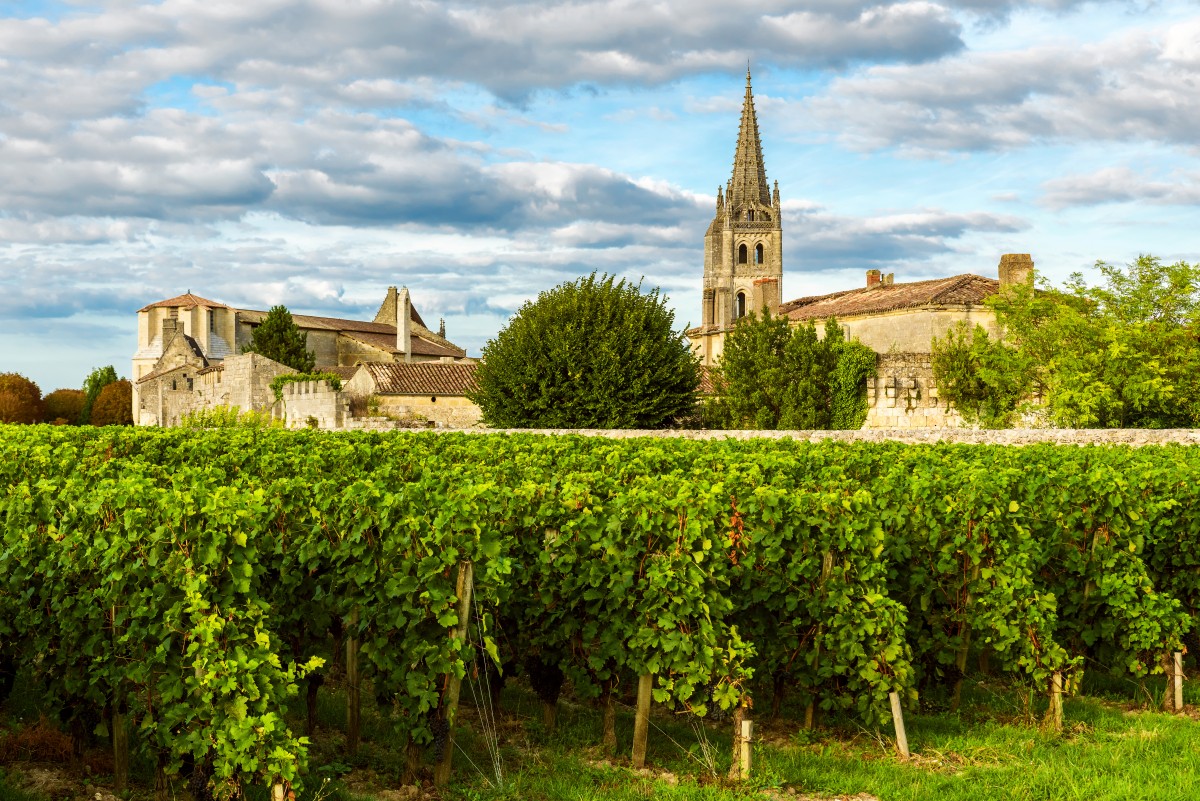 Pauillac is the most high-profile of the four and there is probably no other appellation in the world that has such a concentration of prestigious estates. Pauillac boasts three of the five First Growth estates: Latour, Lafite-Rothschild and Mouton-Rothschild. Chateau Mouton Rothschild is the only wine to have been promoted since the original classification took place in 1855. Competition is also fierce between Super-Seconds Pichon-Baron and Pichon-Lalande alongside a treasure of twelve Flying Fifths, including the notable Chateau Pontet-Canet that frequently demonstrates these Fifth Growth estates as legitimate rivals to the First Growths.

If we had to classify the Bordeaux communes, Pauillac would certainly come out on top. Pauillac wines combine soft, fresh fruit with oak, dryness, subtlety and structure, a hint of cedar and tobacco and an inkling of smoothness underpinned by strength. Wine lovers consider them to be the perfect example of their ideal wine.

Pauillac’s renown for producing some of the world’s best Cabernet Sauvignon is relative to their enviable terroir. An area of only 9 square miles, their viticultural landscape is more varied than you would expect. The northern part of Pauillac showcases the regions deep gravel soils. This type of gravelly soil greatly contributes to the elegant style of the wines from Lafite in Northern Pauillac. Moving South, this fine gravel is still present but a rich clay bedrock can be found beneath which unleashes the power and muscularity found in Southern estates such as Latour.

Pauillac produces complex and concentrated wines that typify the style of Left Bank Bordeaux. Although typically Cabernet Sauvignon dominated, other varietals can be found in Pauillac such as Merlot, Cabernet Franc and Petit Verdot. Their full bodied wines are most universally recognised for characteristics such as bold cassis and cedar aromas.

Pauillac hasn’t just been a leader in the Médoc for the quality of its wine. Its winemaking legacy is also owed to its history as the birthplace of many new practices and innovations. Bordeaux has long had a reputation of being shackled by tradition and resistant to change, however, a probe at the regions history firmly positions them as a pioneer in research, with top estates repeatedly working with the University of Bordeaux on various oenological projects. Pauillac is also one of the foremost AOC's embracing organic farming techniques - Chateau Pontet Canet was the first major Bordeaux wine producer to earn the official Agence Bio (AB) certification for being 100% biodynamic.