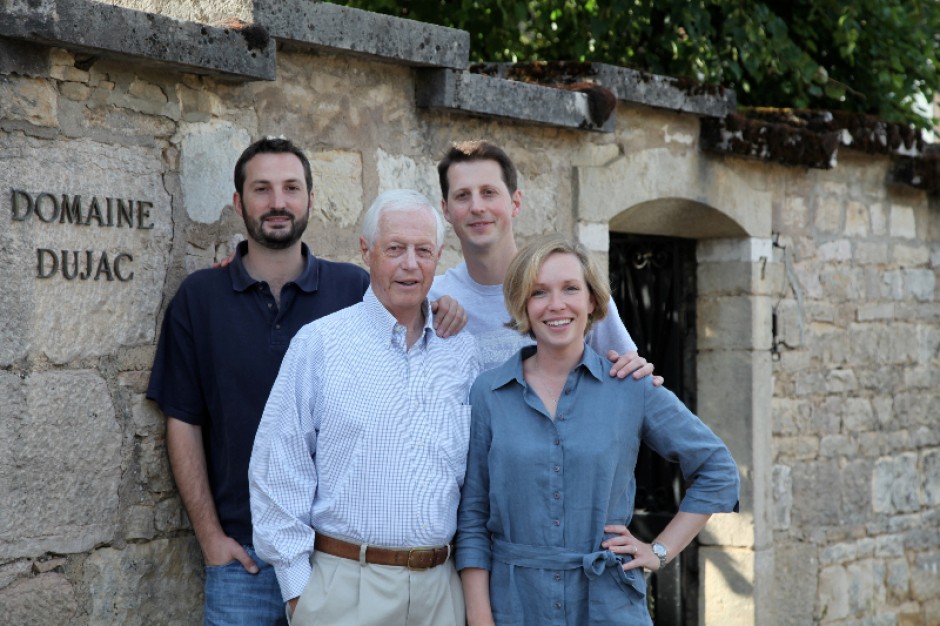 Domaine Dujac is a Burgundy wine producer located in the village of Morey-Saint-Denis in the Côte d'Or region of Burgundy run by the Seysses family.

Jacques Seysses, born 1941, grew up as an only child to wealthy biscuit manufacturer, Louis Seysses. His father had a love for good cuisine and became president of Club des Cent - a gourmet members club, dedicated to the art of fine wine and dining. Jacques grew up privy to this gastronome lifestyle and remembers well his visits to the wine cellars of Burgundy when his father would re-stock with Romanee-Conti and the likes.

Louis Seysses was a shareholder of Pousse d'Or in Volnay, and through visits to the domaine Jacques became close friends with Gérard Potel - this was when Jacques realised his ambition to move away from the bustling city of Paris to the French countryside. Jacques’ father wanted to instil a hard work ethic into him, and so first sent him to work in financial banking. When Jacques received his two-week vacation, his father leaned on Potel to work Jacques hard during the Pousse D’or harvest. Jacques admitted he "was exhausted every night, but I got back to Paris and said to my dad that is what I want to do in life". 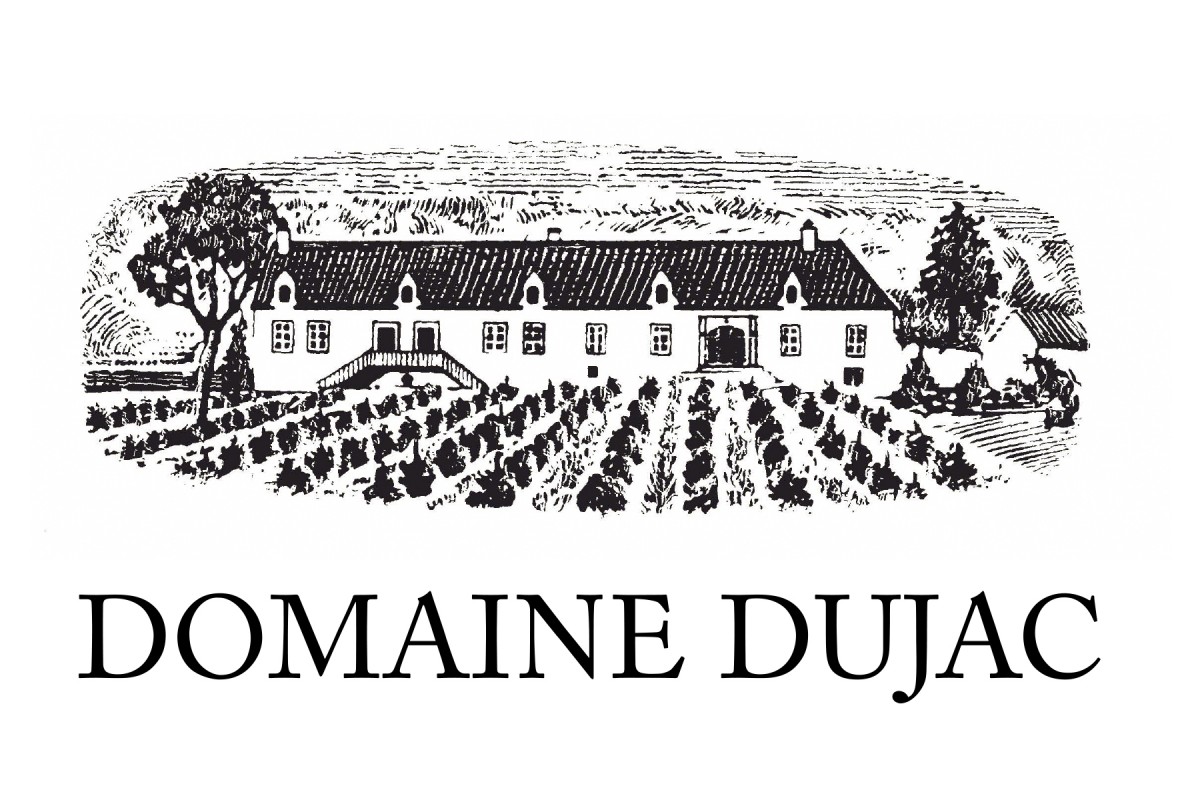 After two vintages with Domaine Pousse D’or and visits to various esteemed vignerons such as Charles Rousseau, Henri Gouges and Pierre Ramonet, Jacques Seysses had honed his craft and set out on the hunt for the perfect spot of land to create something with own hands. Soon, he found exactly what he was looking for in Domaine Graillet, a small estate in Morey-Saint-Denis and with backing from his father a deal was done and it was re-named to Domaine Dujac in 1967.

At only 4.5 hectares and a previous poor reputation for selling lacklustre wines to negociants, this small estate required a major upgrade by Jacques. Following the purchase of further vineyard blocks and an initial customer base from some of his fathers contacts, they released their first vintage in 1968. Jacques' vision for his estate was to blend traditional wine-making with modern techniques which in the 1960s was considered particularly revolutionising. The first vintage was challenging for Dujac, poor weather meant poor berry quality and as Jacques comments himself they had more people on the sorting table than picking, but he knew that "it will never be worse", and he was correct.

By the 1970's, Dujac was an increasingly popular name on the Burgundian wine scene and had gained a solid reputation. He was renowned for his innovative methods and ability to coax the utmost flavour and texture from his grapes. Quickly Dujac's holdings expanded beyond Morey-Saint-Denis to include Echezeaux, Bonnes Mares, Chambertin, Romanee Saint Vivant, Vosne Romanee, Clos de la Roche and Clos Saint-Denis.

Jacques Seysses is now semi-retired, with his eldest son, Jeremy, taking the reigns on the day to day operations of the estate. Domaine Dujac is a truly family affair with Jacques sense and respect for terroir still felt in Dujac's most recent vintages. No herbicides have been used since 1986 and in 2008, the entire domaine moved organic. Still using the same level of attention to detail instilled in Jacques from his time with Rousseau, Gouges etc., Domaine Dujac remain acclaimed amongst critics and are referred to as one of Burgundy's most elite producers.

If you're interested in exploring some of Dujac's revered Burgundian wines, please visit our current auction page or previous auction highlights if we do not currently have an auction live.