Discover more about this historic rarity as we explore this iconic bottle and the legendary producer behind it.

Nestled on the other side of the river from Hermitage in the tiny village of Mauves, is unquestionably one of the worlds most revered wine producers. With origins dating back to 1481, representing 16 generations of noble lineage, Domaine Jean-Louis Chave is a force to be reckoned with. Famous for their meticulous and skilful blending from their extensive vine holdings on the Hermitage hill, Gérard Chave quickly became a luminary with a centre podium on the global fine wine stage.

The domaines reputation sky-rocketed with the production of their sublime Hermitage Rouge and Hermitage Blanc which consistently rates highly with critics who praise their ability to balance power, texture, richness and finesse. The domaine is currently under the direction of Gérard’s son, Jean-Louis Chave, however, Gérard still plays an active role. Jean-Louis Chave strives to produce wines that are an expression of the domaines heritage and terroir, following the traditional wine making methods and standards of his ancestors. This means carefully controlled yields in the vineyards, no use of artificial herbicides or fertilisers, late harvesting of the fruit and low interference with the fruits wine-making process.

Not simply a barrel-selection from the most exceptional vintages, but a crafting of wine to show an altogether different perspective. Not made every year, the Cathelin is produced when the Chave family believe that a particular vintage has something more to say.

A truly unique and artisanal wine, it is produced from a different blend of the same fruit used for their classic Hermitage rouge. This blend will vary depending on the year’s harvest, the 1990 came mostly from Les Bessards, but is always aged in 100% new oak. The heroic Cuvée Cathelin is crafted as the epitome of the Hermitage appellation.

Named after Chave family friend and renowned Parisian painter, Bernard Cathelin, this luxury cuvée made its début with the 1990 vintage. The ultra-rare Cathelin is only produced in the greatest years, with only 200 cases produced.

1990 is a legendary vintage for Northern Rhône, much lauded by wine experts. Sweltering temperatures in the summer caused early concern amongst wine-growers as it reached near-drought conditions, however, timely rainfall in September for Hermitage accelerated maturation and didn't cause much of a delay in harvesting (Chave is always one of the last wine-producers in the Hermitage appellation, harvesting grapes as late as possible to produce the ripest fruit). Hermitage wines from this vintage boast excellent ageing potential and are renowned for their perfume and concentration.

The 1990 Cuvée Cathelin reaped a superlative 100-point accolade in 2002 from influential US wine critic, Robert M. Parker, who describes Chave as “one of this planet's greatest winemakers” in his publishing Wines of the Rhone Valley.

Achieving another 100-point seal of approval in 2017 by Jeff Leve, founder of The Wine Cellar Insider, who described the 1990 vintage as “mind blowing…with an insane opulent texture, tremendous concentration and a finish that does not quit”.

This bottle has also featured in Decanter's Wine Legends series, a hall of fame for "some of the greatest wines ever made". 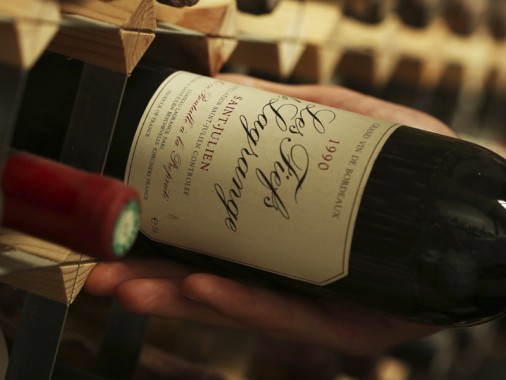 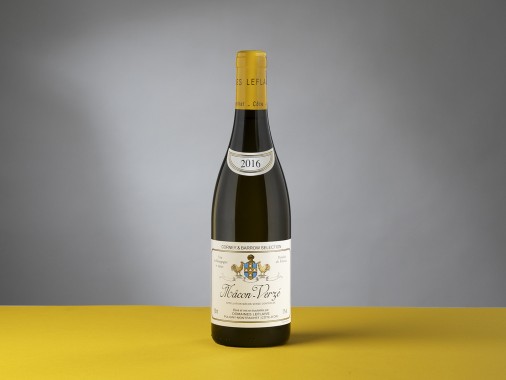 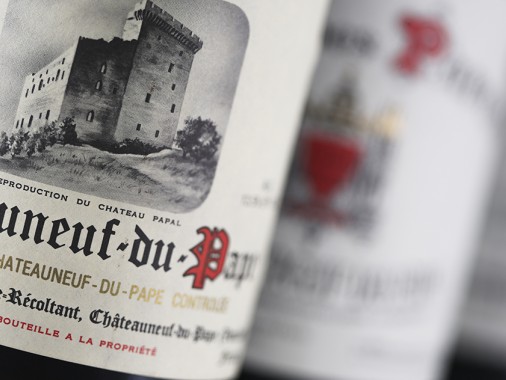