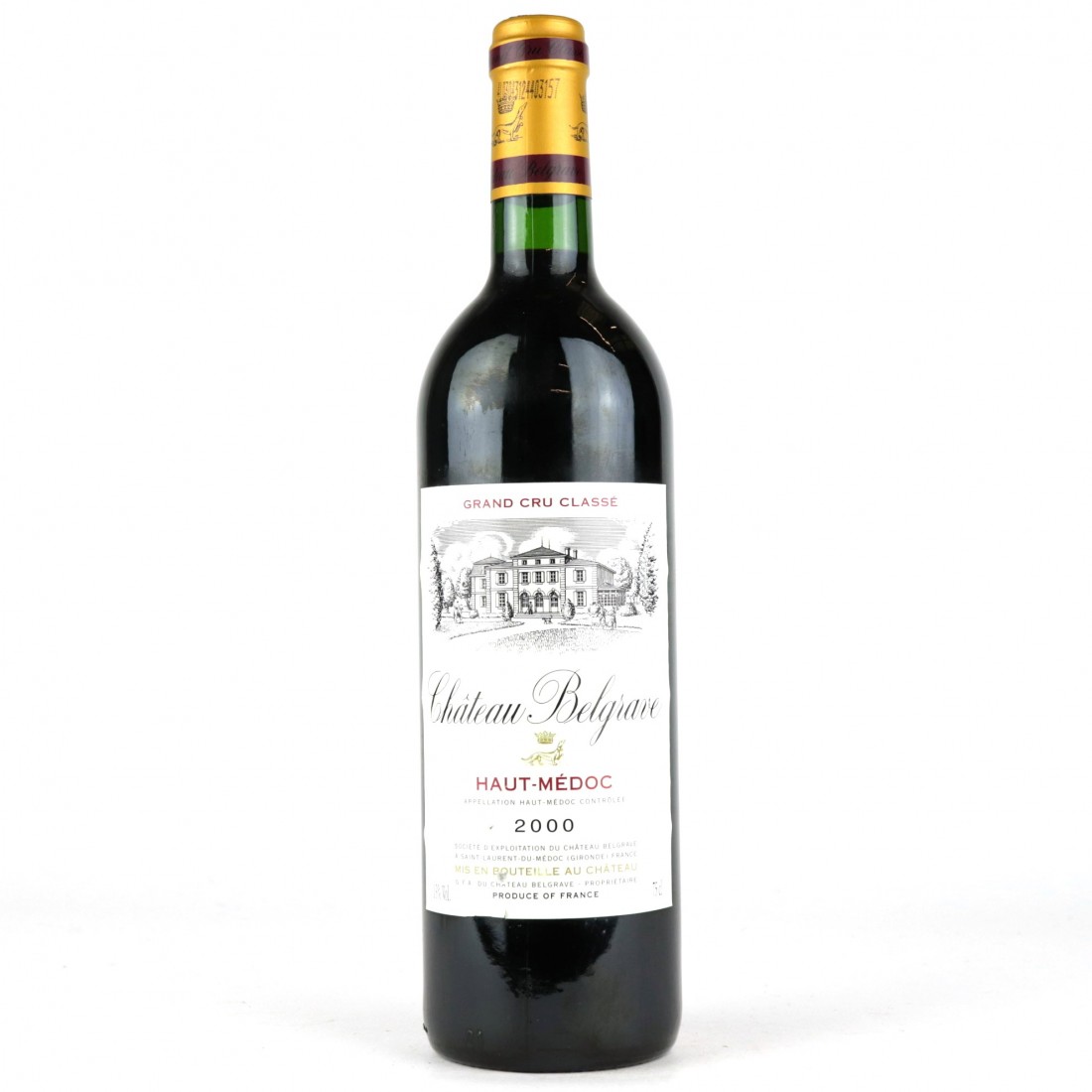 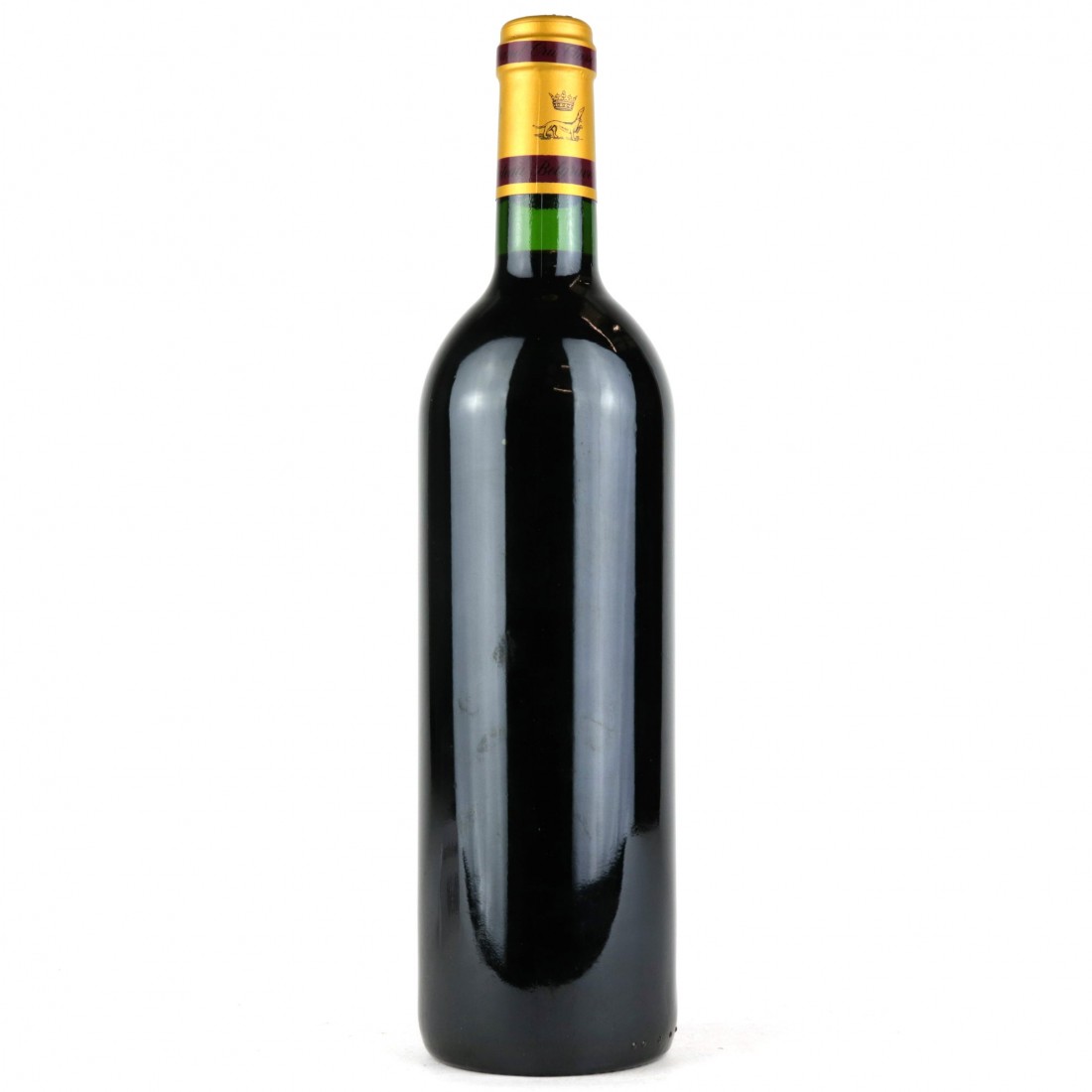 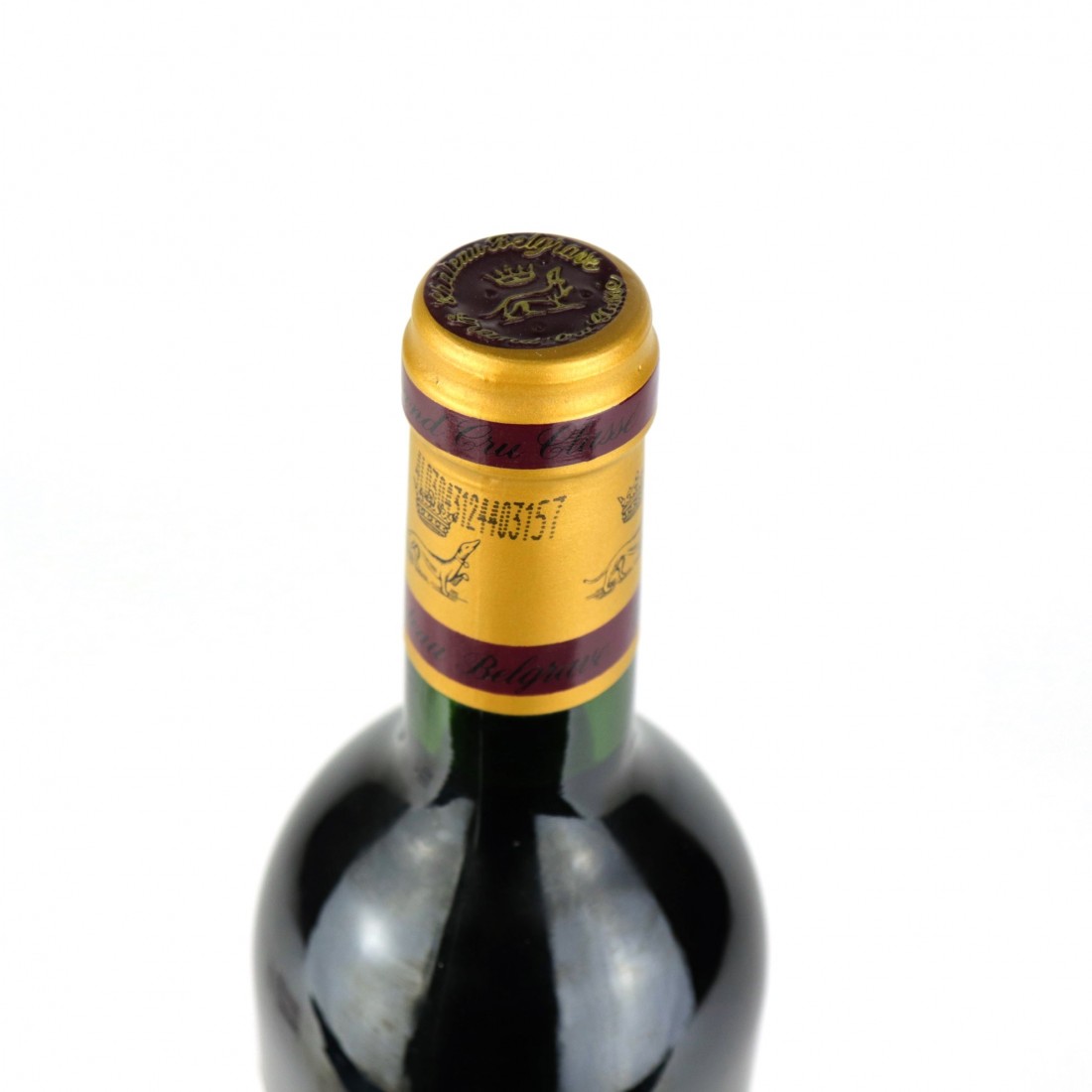 Located in the Haut-Medoc (Upper Medoc) subregion, just north of the city of Bordeaux, Château Belgrave (originally known as Coutenceau) was recognised as a 5th Growth (5eme Cru) estate in the 1855 Classification of the Medoc.

This wine from the exceptional 2000 vintage is a full Bordeaux-blend of 58% Cabernet Sauvignon, 36% Merlot, 3% Cabernet Franc and 3% Petit Verdot; matured for 15 months in oak barrels (48% new oak). 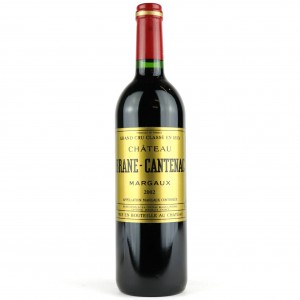 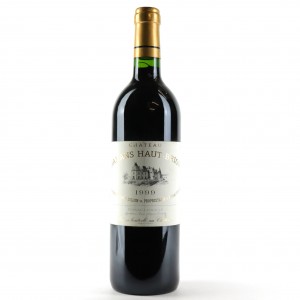 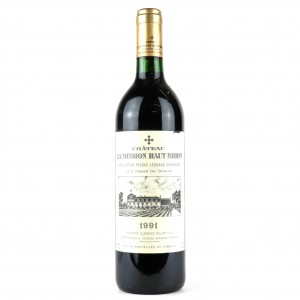 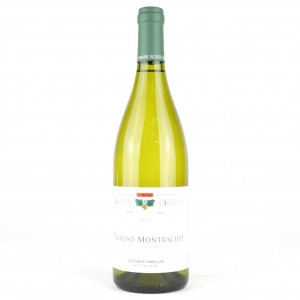