A blend of traditional & native grapes from the central Portuguese region of Bairrada.  Red wines which bear the term "Garrafeira" have been matured in oak barrels for a minimum period of 2 years.

This bottle is in good condition: light cosmetic damage to label/seal; cork/closure secure, no leakage. 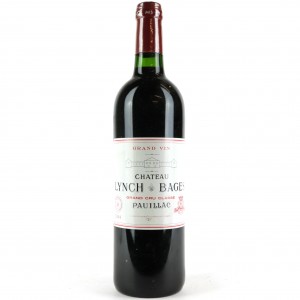 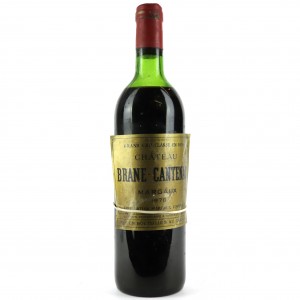 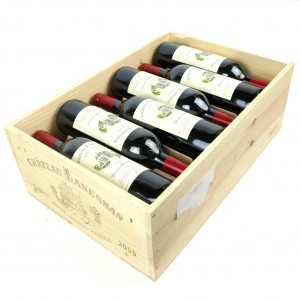 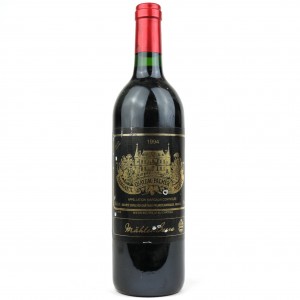