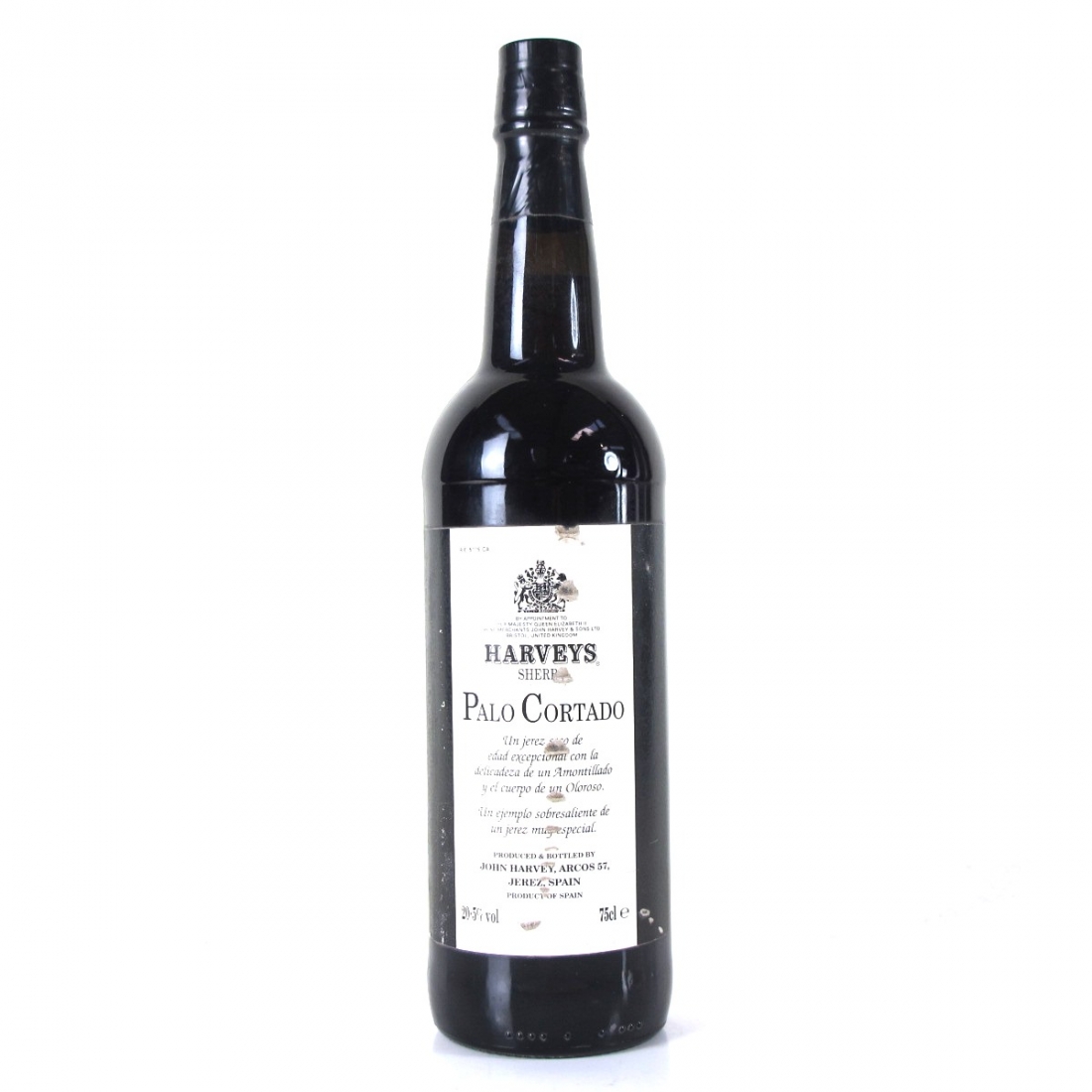 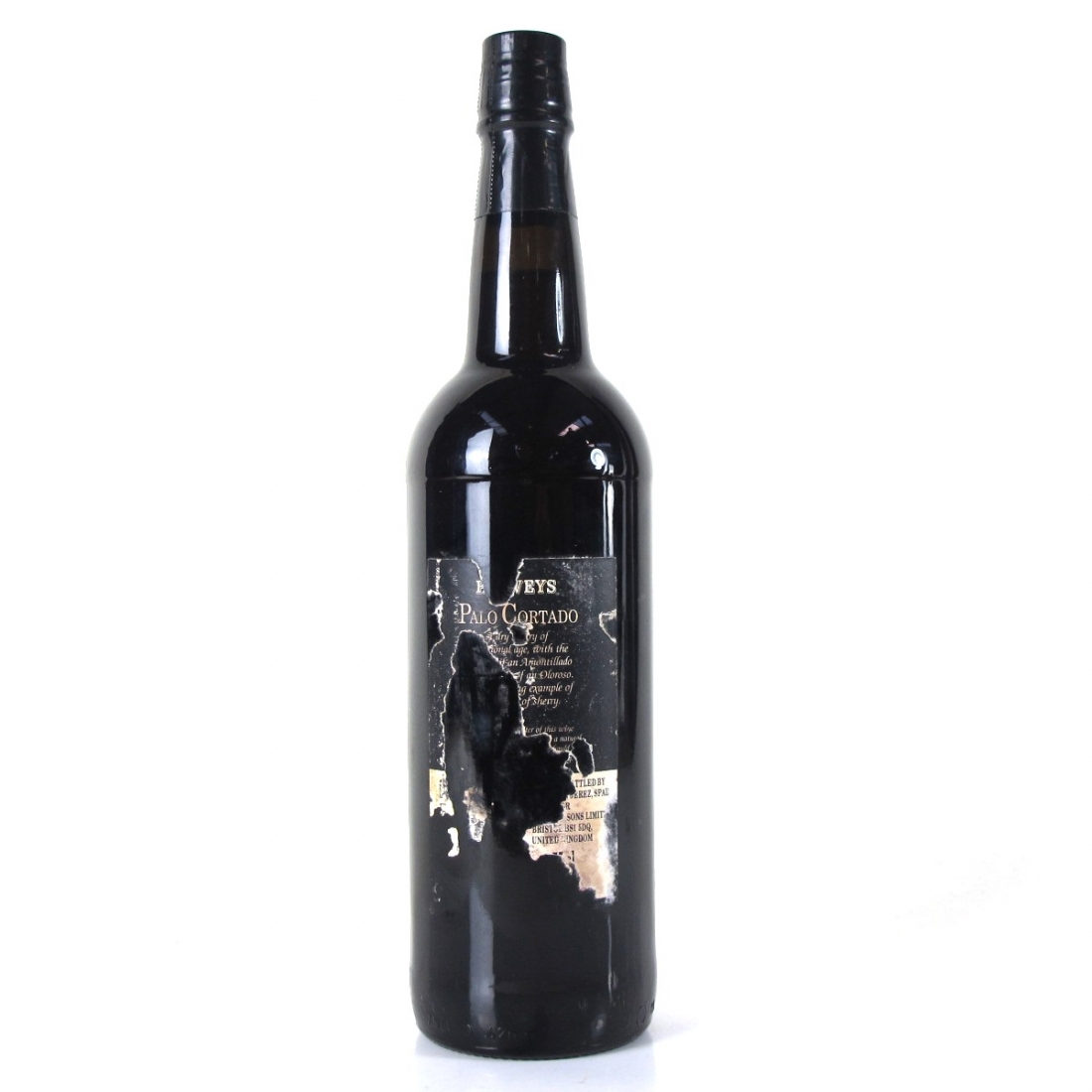 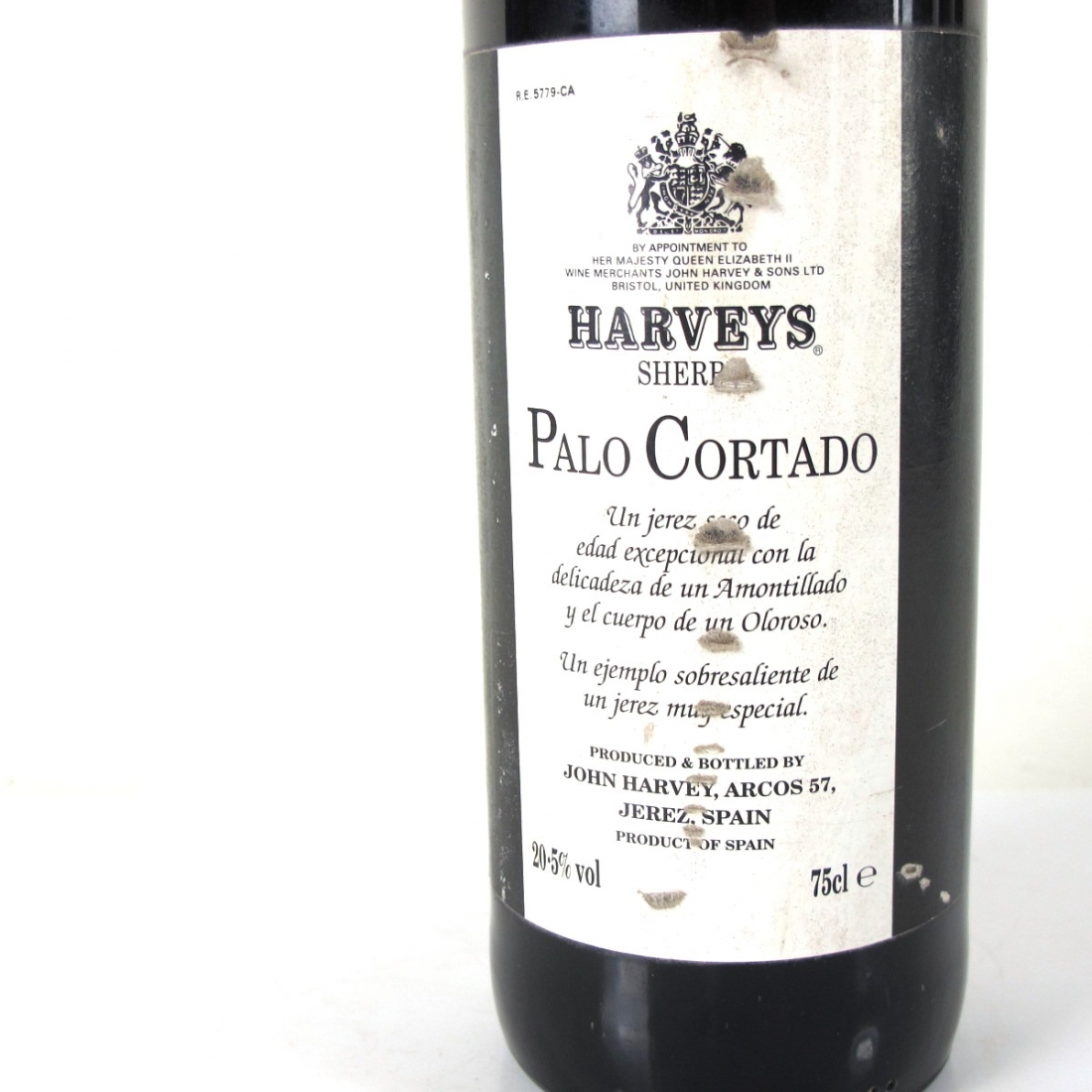 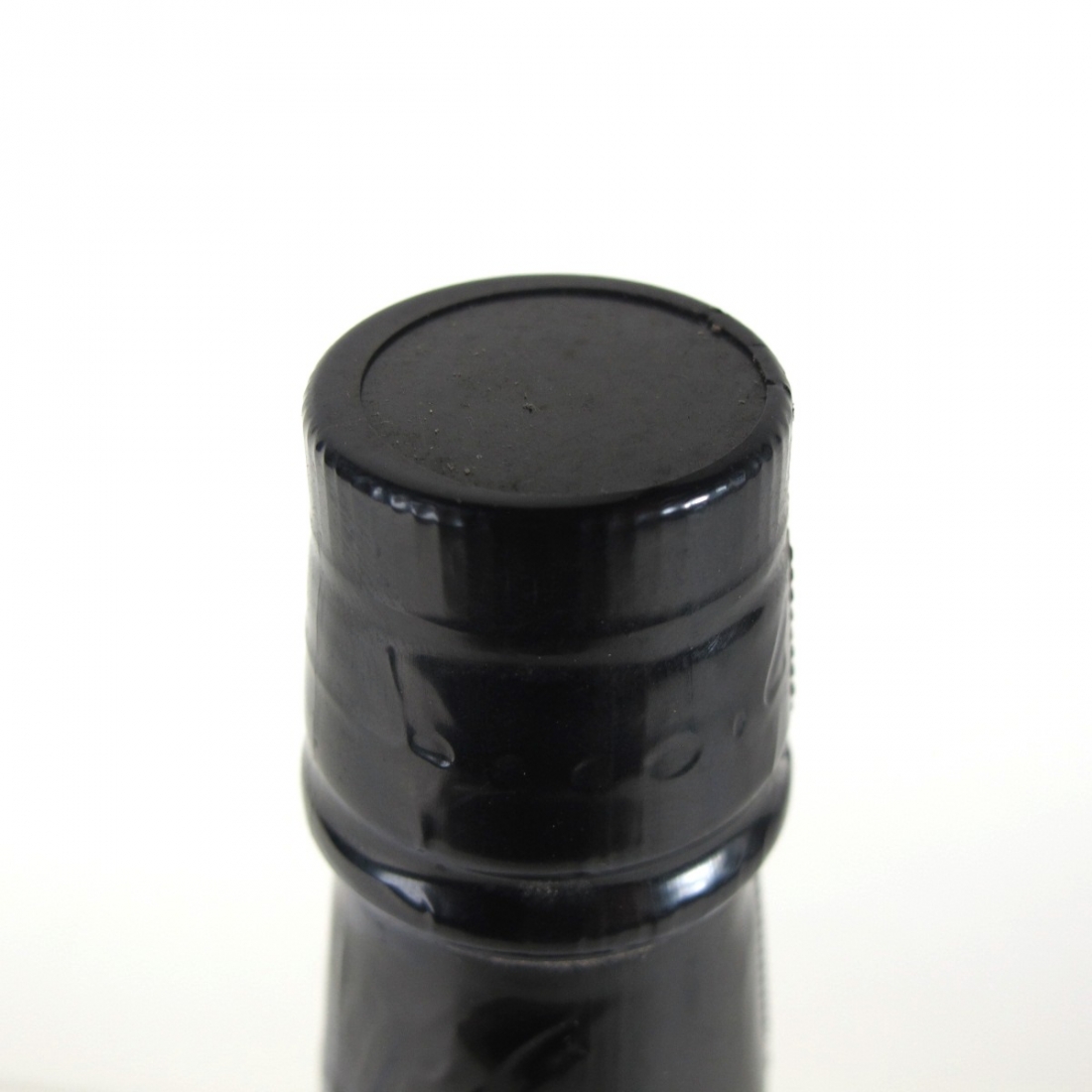 Palo Cortado is a unique style of sherry which owes its character in equal parts to human intent and natural intervention.  The wine begins it's maturation as a tangy Fino sherry, under a protective flor (layer) of yeast which prevents the wine from oxidising, but then naturally and mysteriously loses this flor and begins to age oxidatively, requiring increased alcoholic fortification.  Thus Palo Cortado is the least common of the sherry styles and also one of the more alcoholic.

This bottle is in good condition: light cosmetic damage to label/seal; cork/closure secure, no leakage. 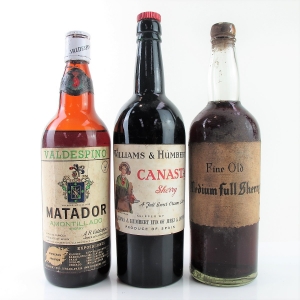 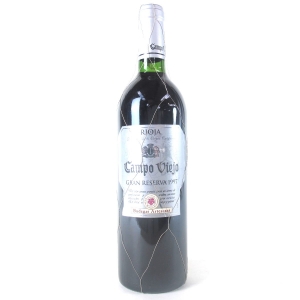 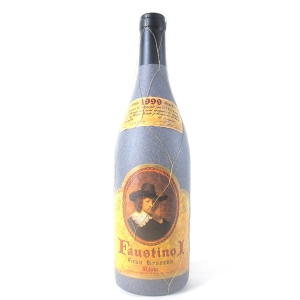 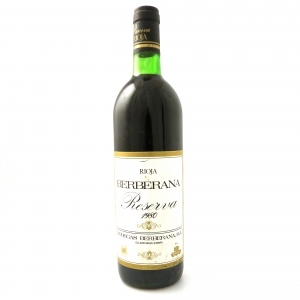