Château Hosanna is an estate in the Bordeaux appellation of AOP Pomerol.  The estate belonged to that of Château Certan-Giraud (considered Pomerol Premier Cru since the 1950s), purchased by famed Bordeaux winemaker Christian Moueix in 1999.  Arising from this purchase, and stipulations demanded by the Giraud family, Moueix sought both name and boundary changes - thus the division of Château Certan-Giraud into the Châteaux of Certan-Marzelle and Hosanna.

Ch. Hosanna is marked by their unique high-volume plantings of old-vine Cabernet Franc which contribute a far greater share to the wine than most Bordeaux wines.  Typically, the wine is composed of 80% Merlot with 20% Cabernet Franc. 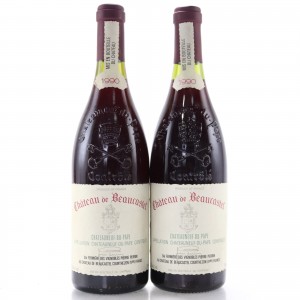 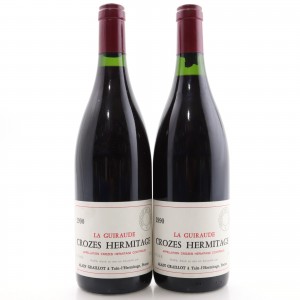 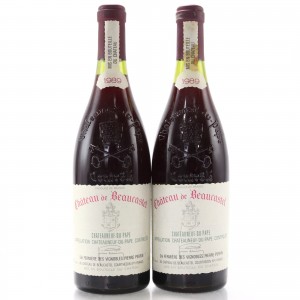 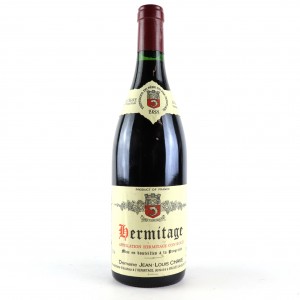