Current auction ends this evening, Mon. 25th January from 7pm - Login or Register to bid.  ¦  Read how our services are impacted by: COVID-19 and Brexit.

An incredibly rare sherry selected from the mature stocks of the Domecq family's reserves and originally offered as part of a limited production presentation set available exclusively to family friends.

Palo Cortado is a unique style of sherry which owes its character in equal parts to human intent and natural intervention.  The wine begins it's maturation as a tangy Fino sherry, under a protective flor (layer) of yeast which prevents the wine from oxidising, but then naturally and mysteriously loses this flor and begins to age oxidatively, requiring increased alcoholic fortification.  Thus Palo Cortado is the rarest of the sherry styles and also one of the more alcoholic.

"Nelson" Tres Cortados Viejisimo is an incredibly mature sherry having been laid down in oak barrels in 1810. 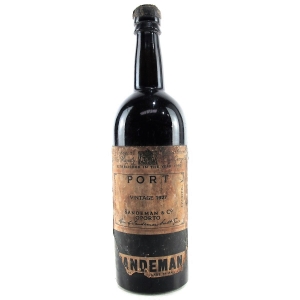 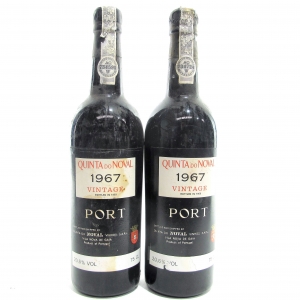 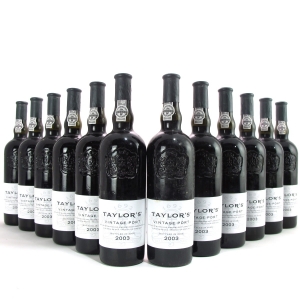 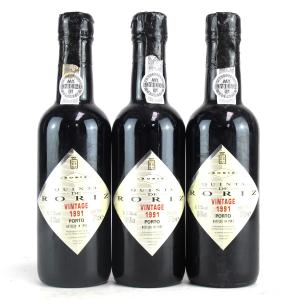