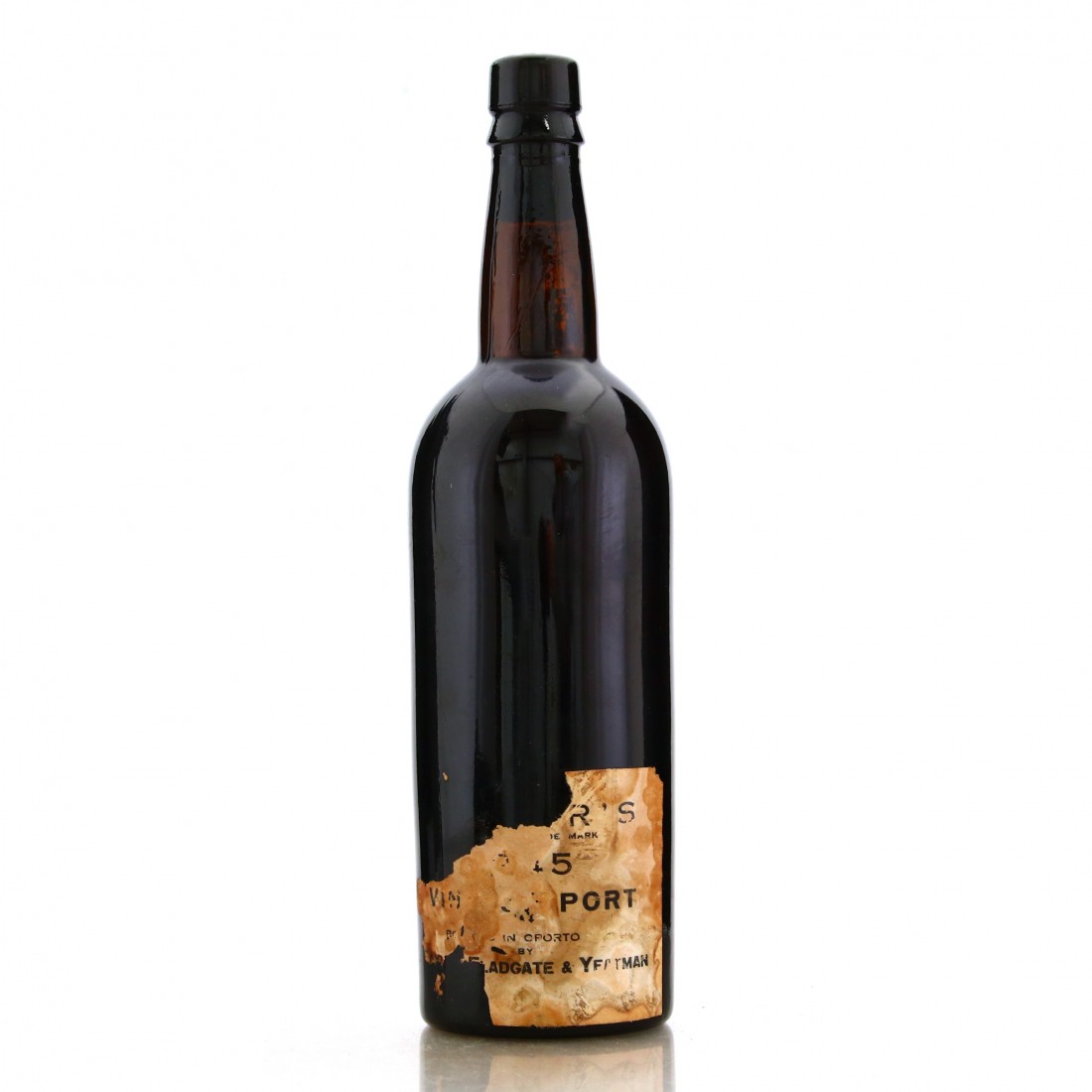 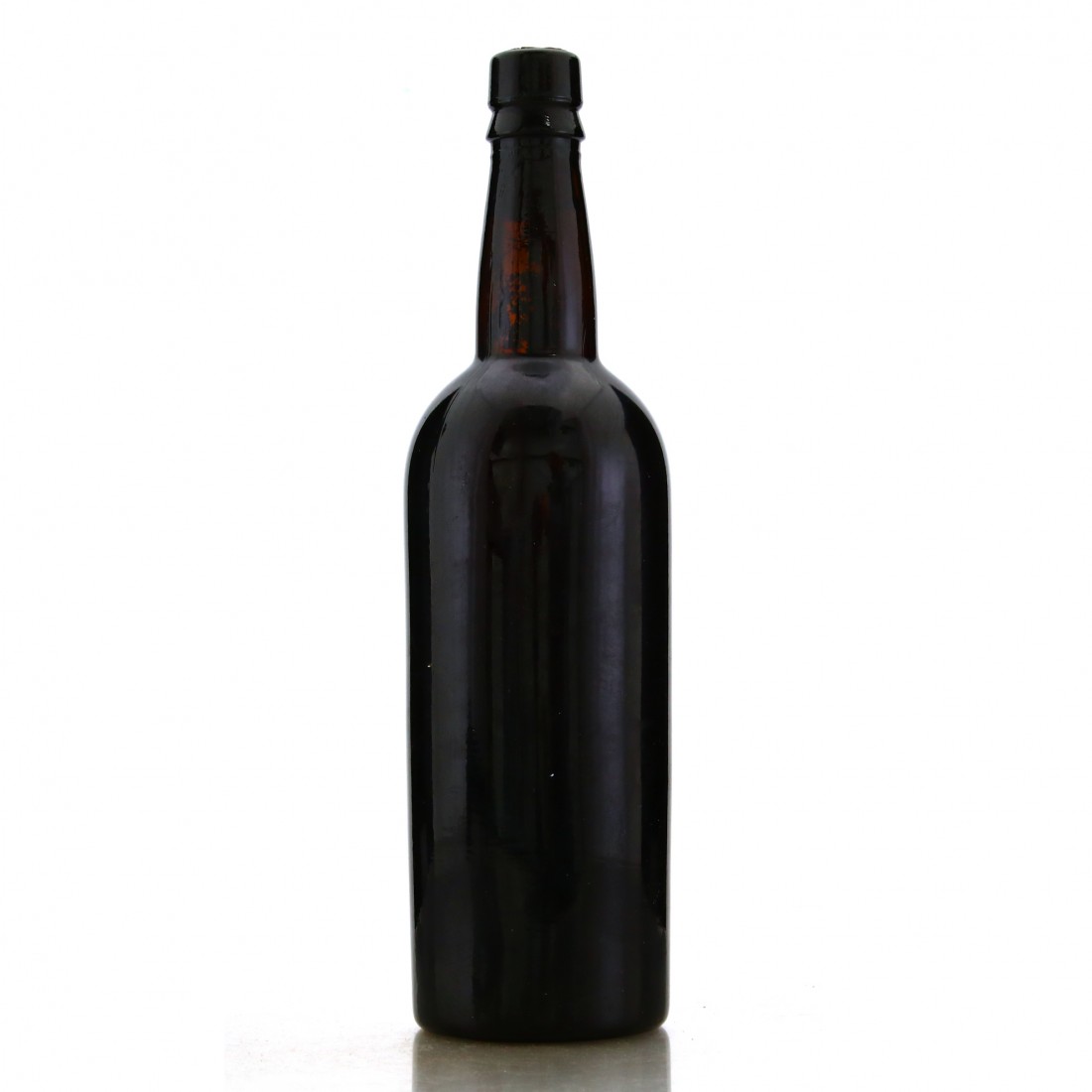 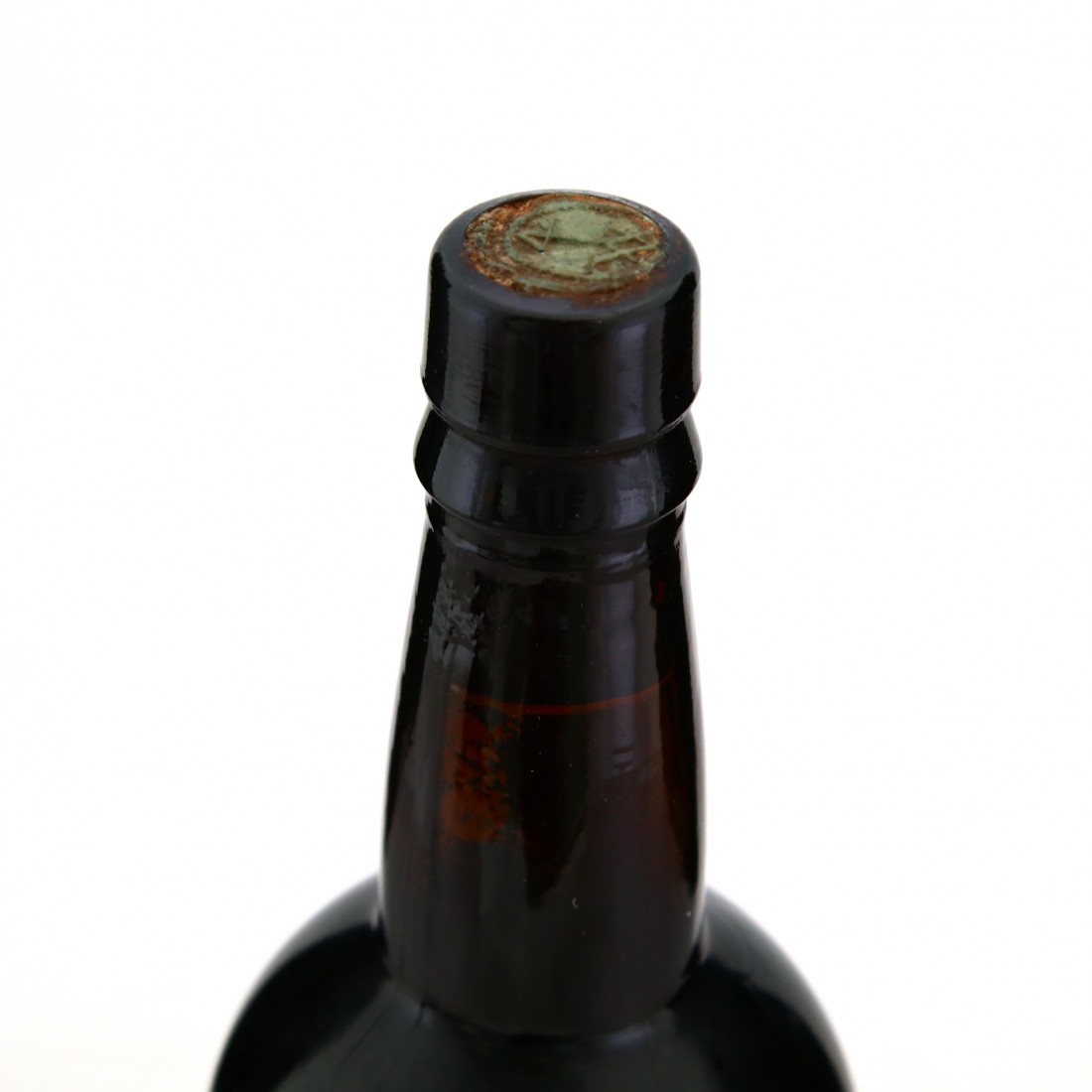 An old 1945 vintage port from Taylor's. 1945 is widely regarded as one of the standout vintages for Port in the 20th Century.

Taylor’s is one of the largest, most famous and oldest of the founding Port houses with over three centuries of family tradition that began with the foundation of Taylor Fladgate & Yeatman in 1692. It is dedicated entirely to the production of Port wine.