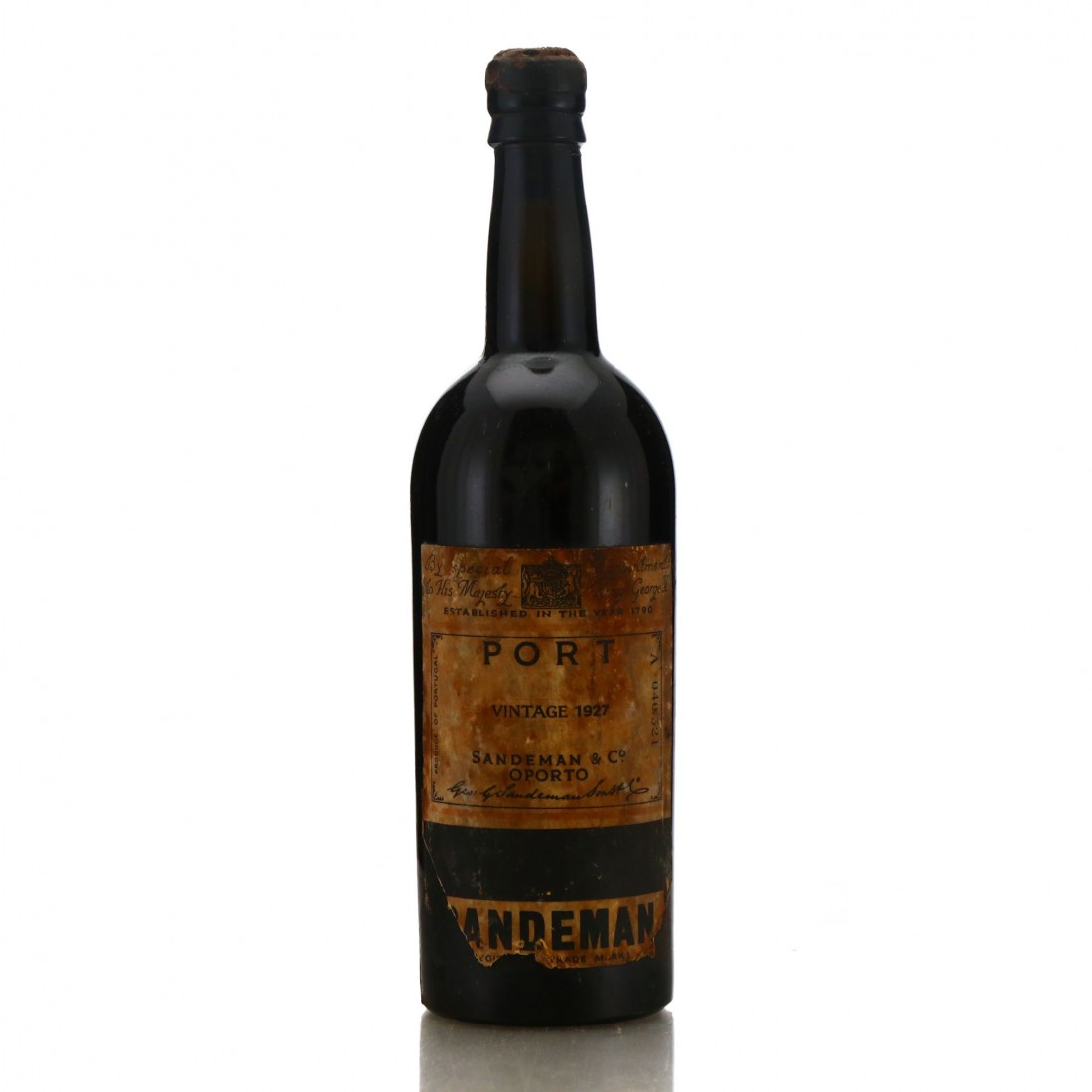 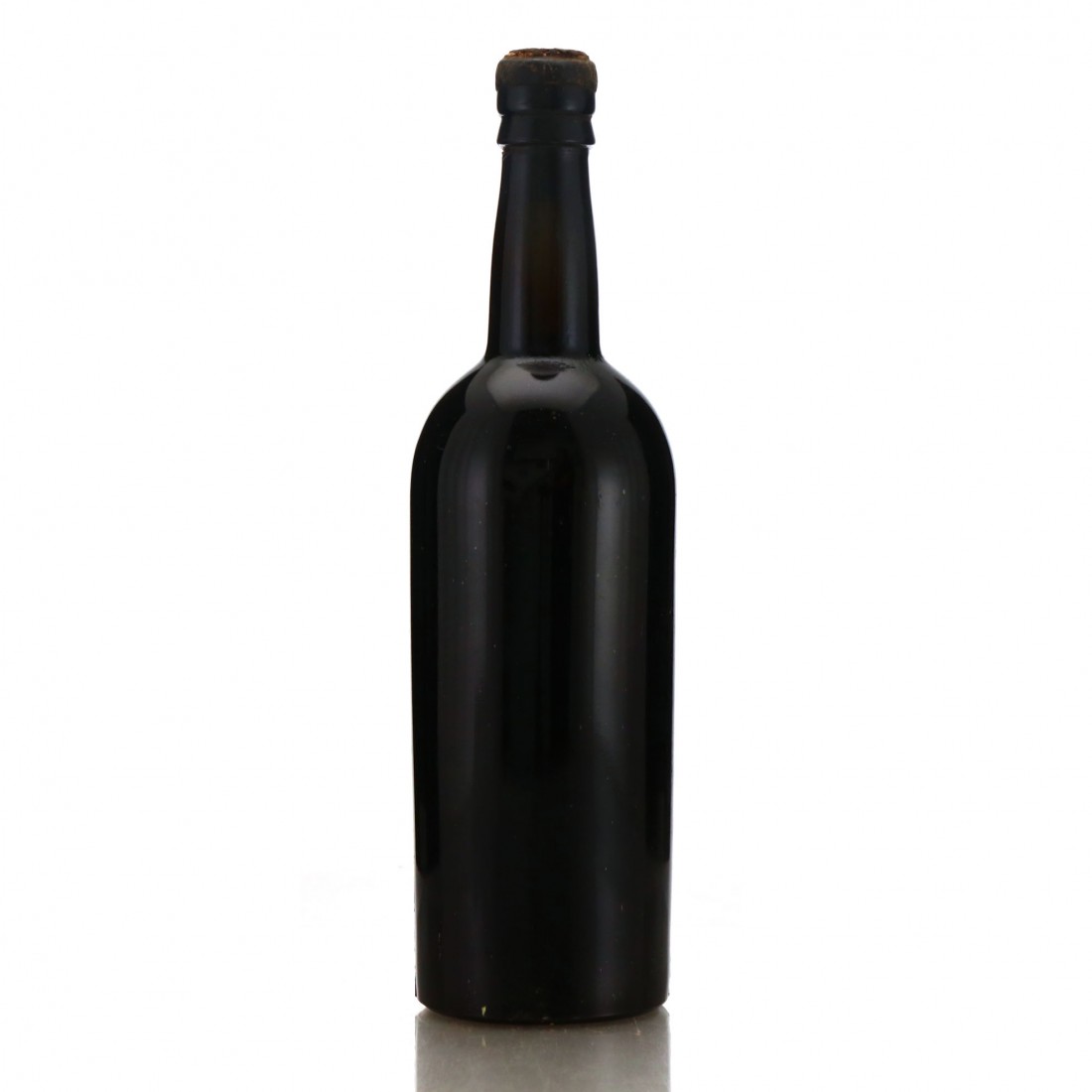 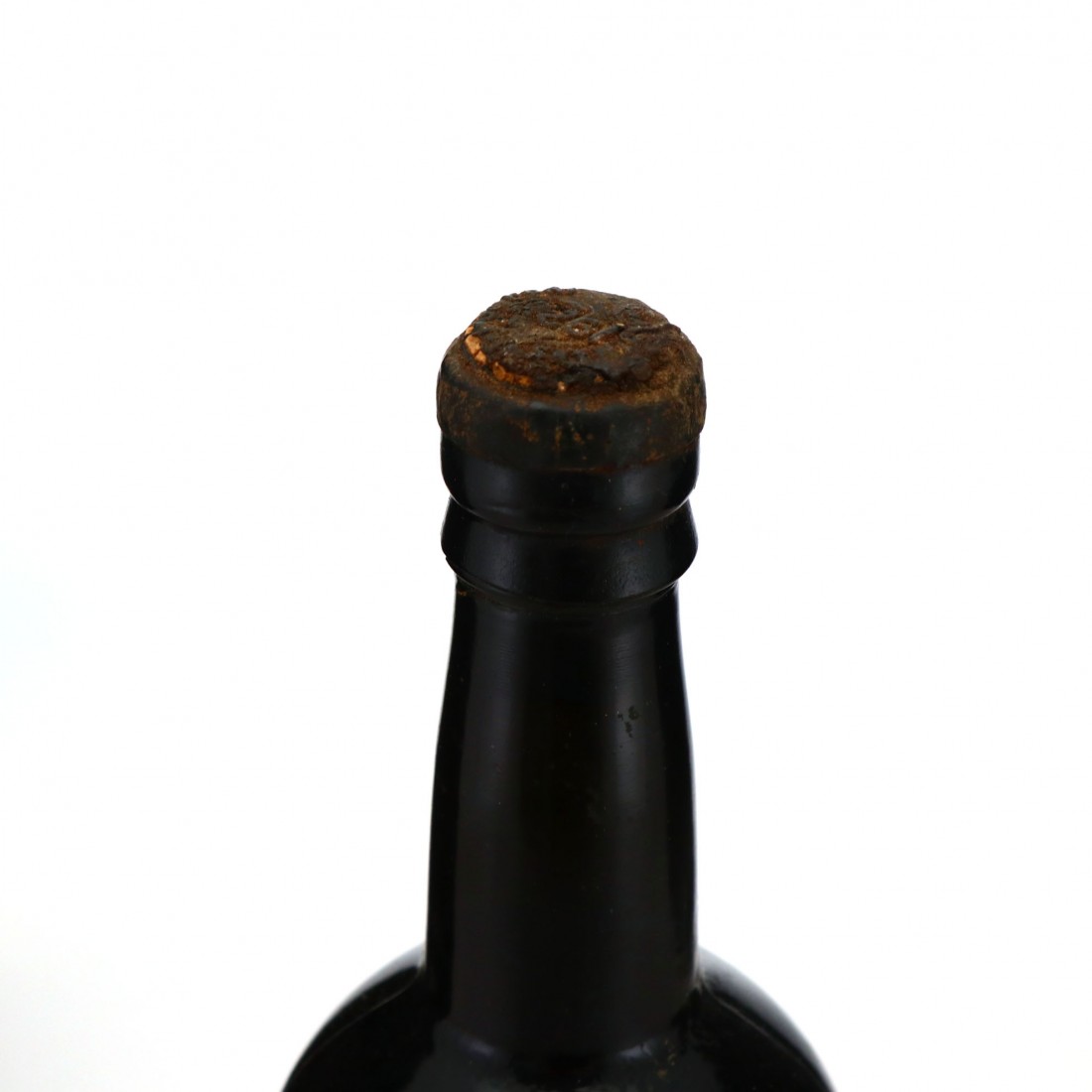 This old bottle even pre-dates the introduction of Sandeman's well known logo featuring a caped man named Don, dressed in a Portuguese student's cape and a wide Spanish hat which has been shown on their Port bottles since 1935. 1927 is widely regarded as one of the greatest ever Port vintages.