Late Harvest wines are made from fully ripe grapes left on the vines for an extended period until the shrivelling to raisins concentrates the sweet sugary pulp within.

This "Noble Late Harvest" from the historic Zonnebloem estate in South Africa's famed Stellenbosch wine-region, is made from grapes which were also affected by the "noble rot" botrytis cinerea. 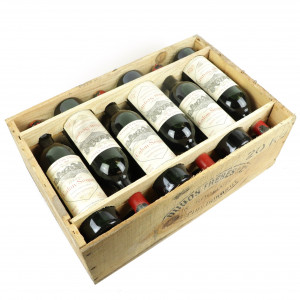 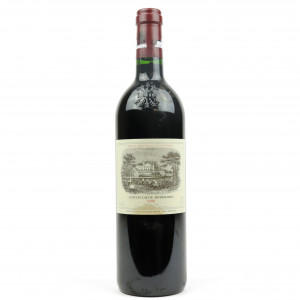 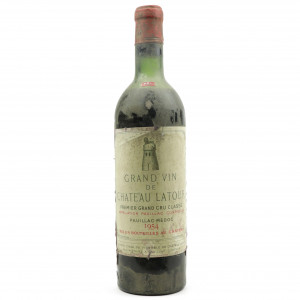 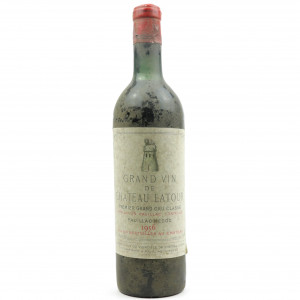