Sassicaia is one of Italy's greatest and most iconic wines.  A "Super-Tuscan" by nature of being made from grape varieties not native to Tuscany, and which pays significant homage - and competition - to Bordeaux.

Removed from a purpose-built, temperature and humidity controlled wine cellar. 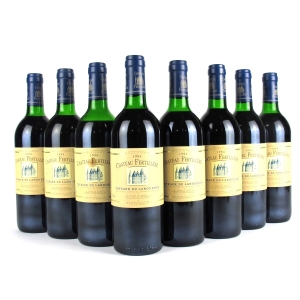 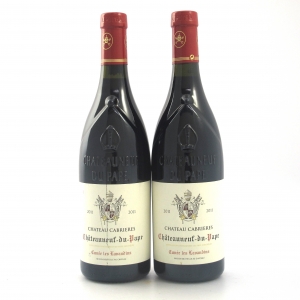 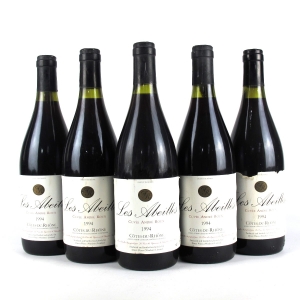 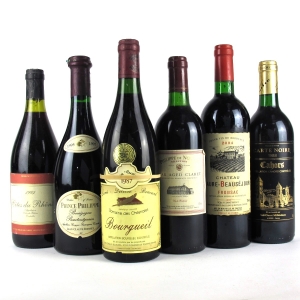