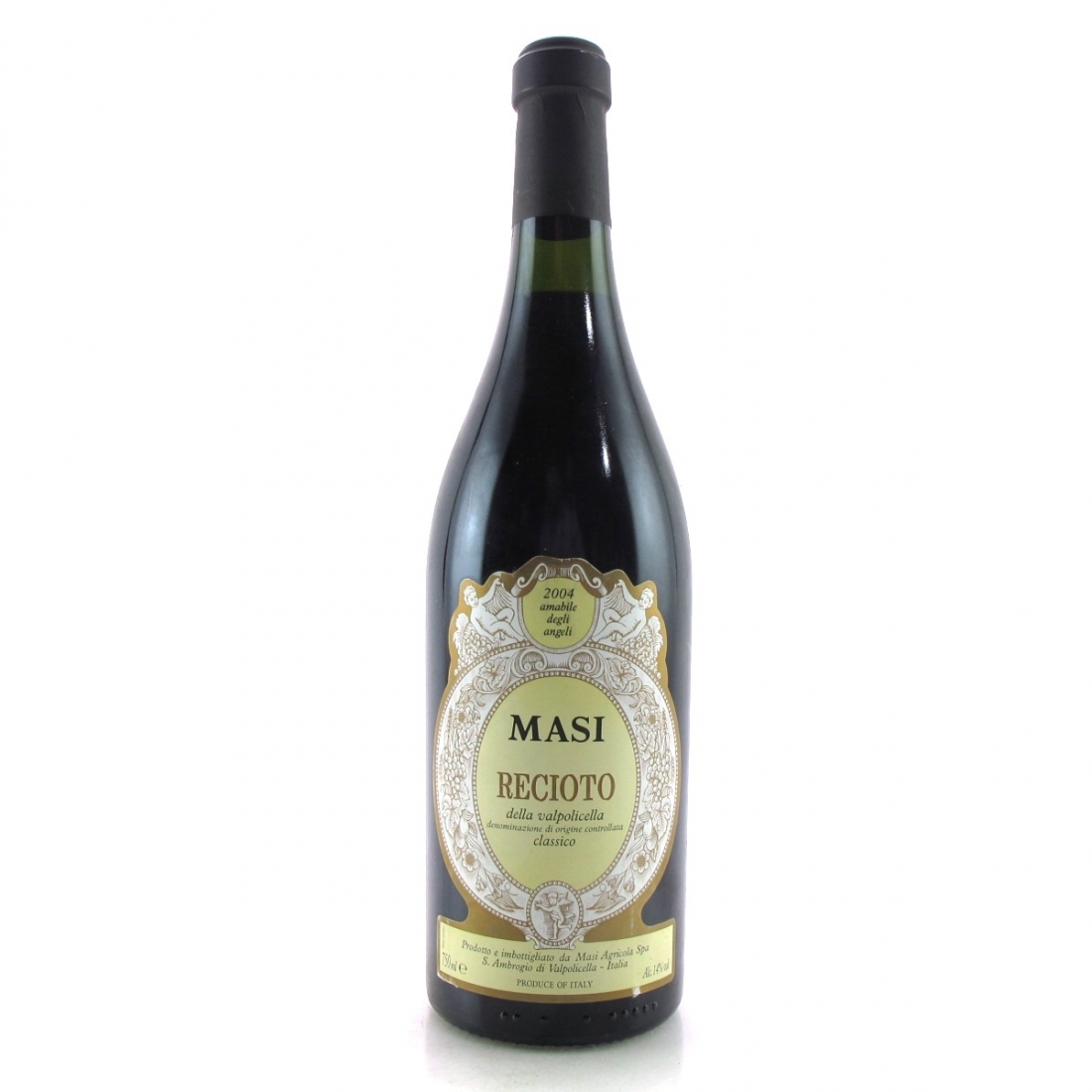 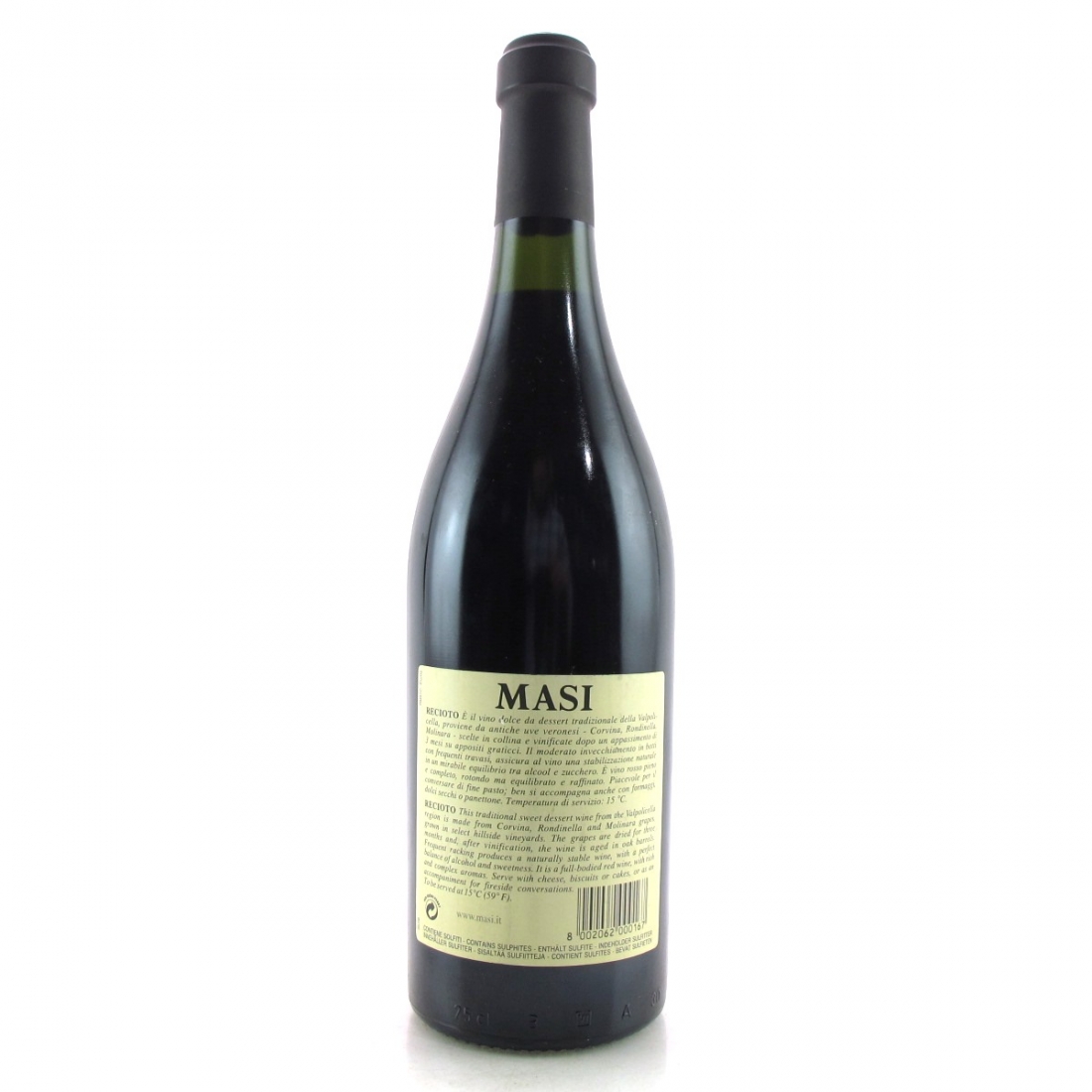 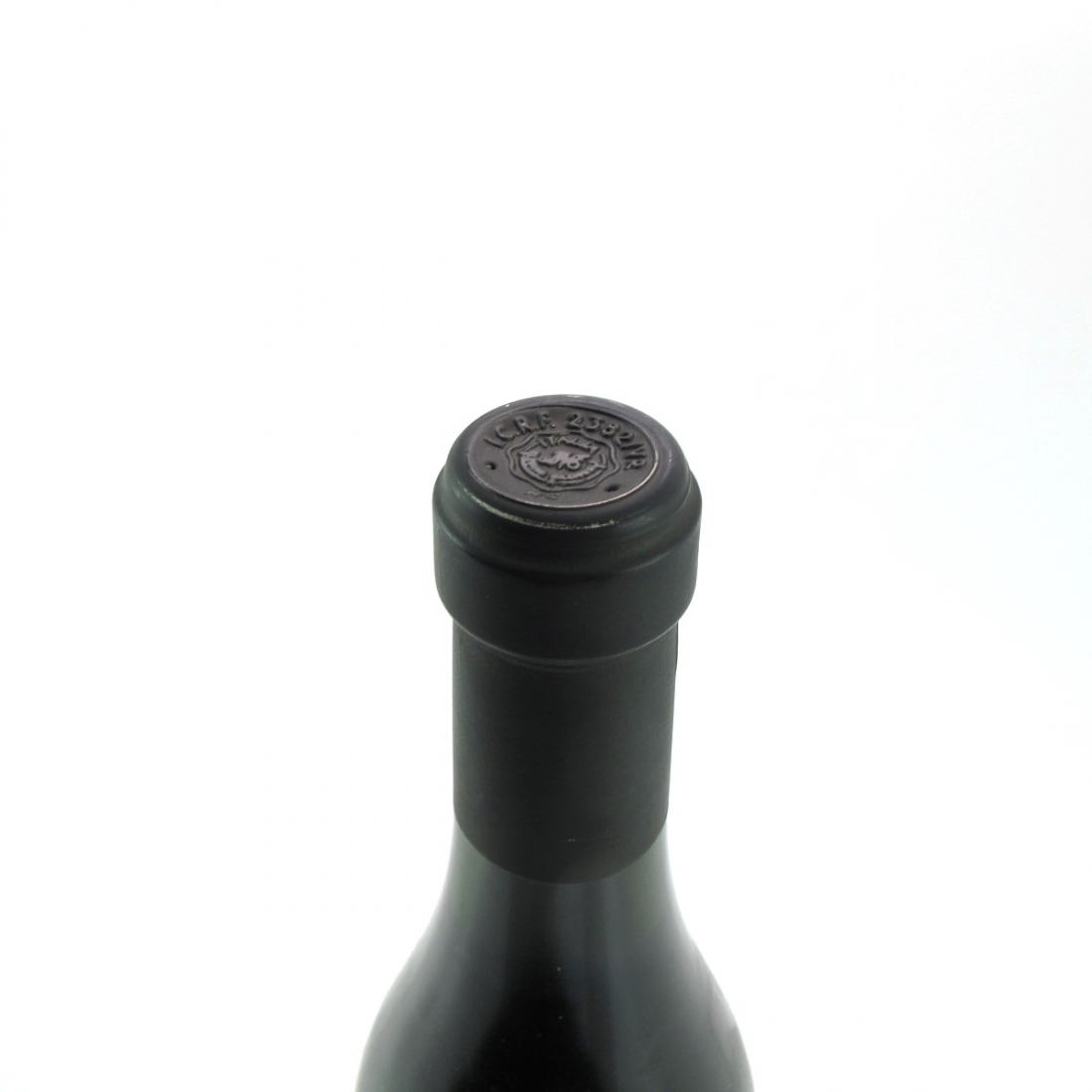 Recioto Della Valpolicella is the unfamiliar cousin to the famous Amarone Della Valpolicella.  Both wines are produced from Corvina, Rondinella and Molinara grapes which have been dried on straw-racks for periods of several months; Amarone is then fully fermented to very little residual sugar, whereas Reciotto is dried even longer before crushing and partially fermenting to leave a high residual sugar content.

This wine is from the Classico sub-region which is deemed to produce wines of particularly esteemed quality. 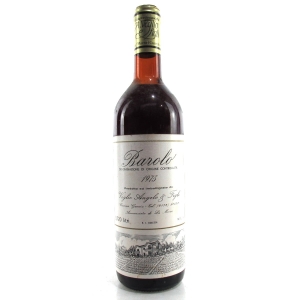 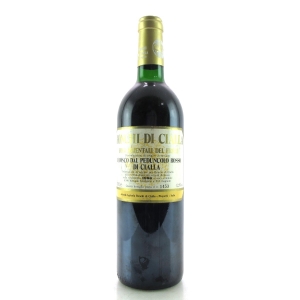 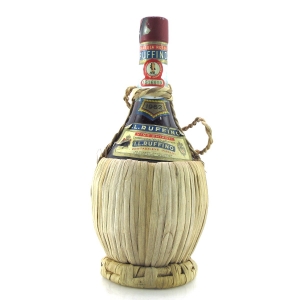 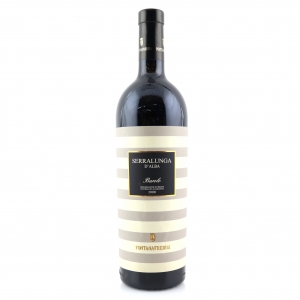