Current auction ends this evening, Mon. 25th January from 7pm - Login or Register to bid.  ¦  Read how our services are impacted by: COVID-19 and Brexit.

Alongside the 1855 Classification Premier-Grand-Cru Château Haut-Brion, Château La Mission Haut Brion is generally regarded as being one of the top two wineries in the Graves appellation of Bordeaux.

The estate is planted with 47% Cabernet Sauvignon, 43% Merlot and 10% Cabernet Franc - a ratio to which the wine generally follows with slight vintage variations, tending also to be matured in oak barrels for 18-22 months. 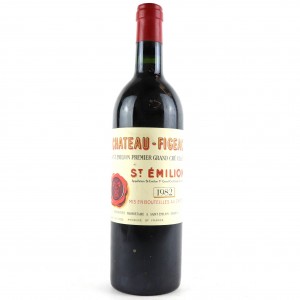 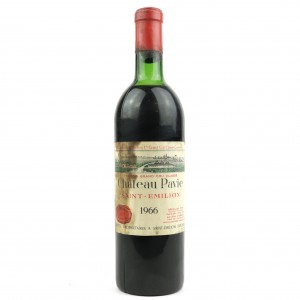 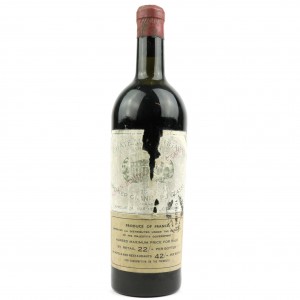 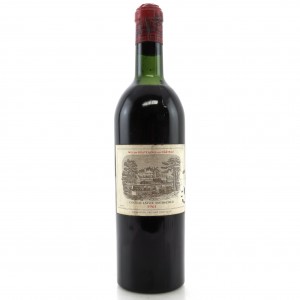