Penfolds is one of Australia's great iconic wineries.  Since 1951, Penfolds have released their flagship wine "Grange" to rival the best of Europe. 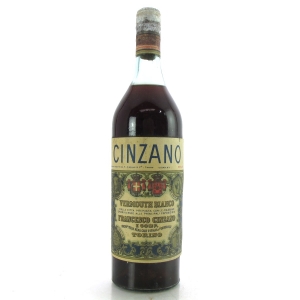 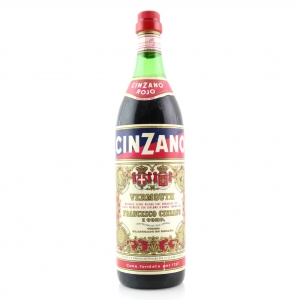 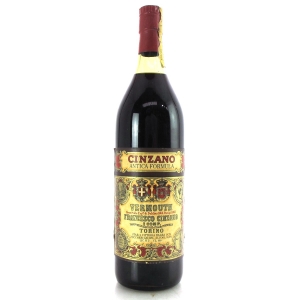 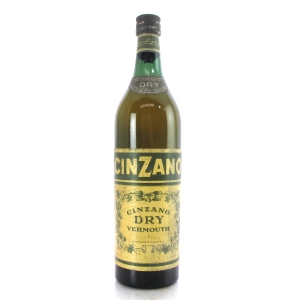