Fino sherry is a very crisp and dry style, "biologically" aged under a crust of yeast for a distinctively tangy taste.

The bodega of Manuel Antonio De La Riva was acquired by Domecq in the early 1970s with their individual brands discontinued thereafter - so we can identify this Fino sherry as being from this period at the latest. 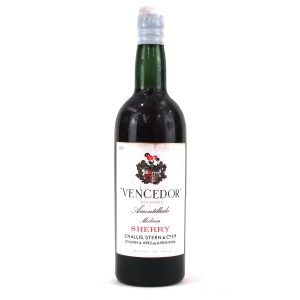 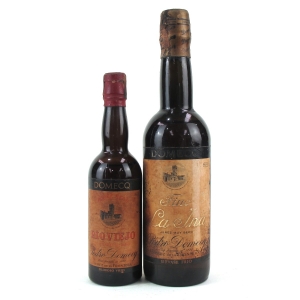 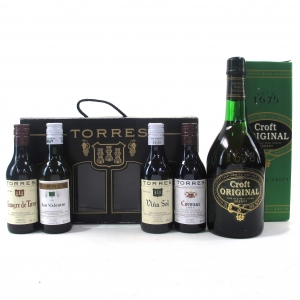 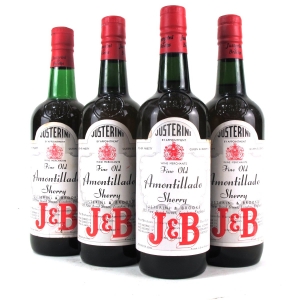