This bottle of fortified Cabernet Sauvignon "Red Port" was produced during the time of the second world war, when Crimea was part of the USSR; collated into the now-famous "Massandra Collection" by Sotheby's in 2004.

This bottle is in good condition: label intact; light cosmetic damage to wax seal; cork/closure secure, no leakage; the cardboard box is fragile and slightly torn. 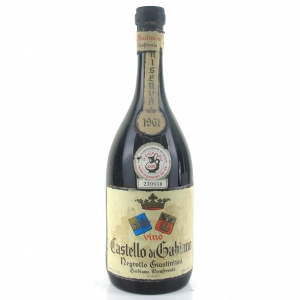 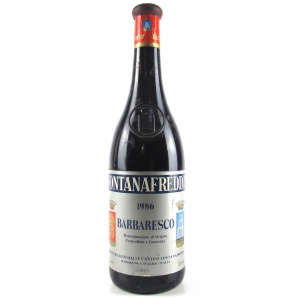 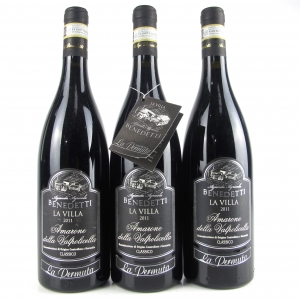 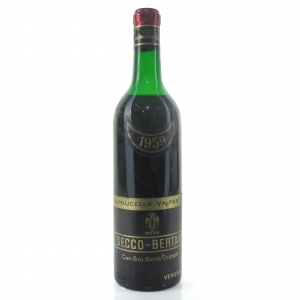