A blend of Grenache and Syrah, possibly with smaller volumes of Carignan, Mourvedre and Cinsault, from the relatively unknown appellation formerly known as AOC Côteaux Du Tricastin in the north of the Southern Rhône valley.  Since 2010, this appellation is known by its new name of AOP Grignan-Les Adhemar.

This bottle is in satisfactory condition: label intact; damage to seal; cork/closure secure, no leakage. 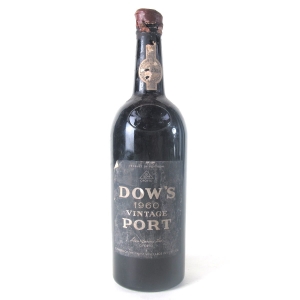 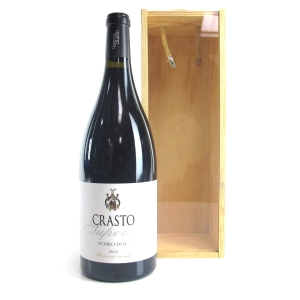 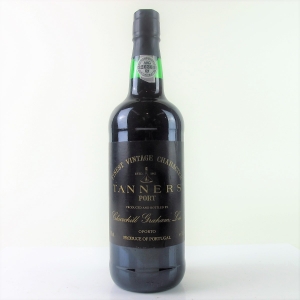 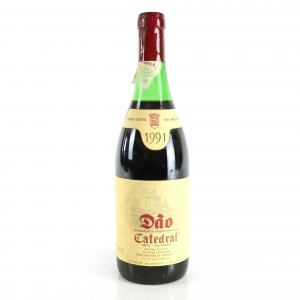