In recent years, California's Napa Valley has developed a solid reputation for producing some of the world's very best Cabernet Sauvignons.

This Californian Cabernet Sauvignon is released under the brand name of Redwood Vineyards. 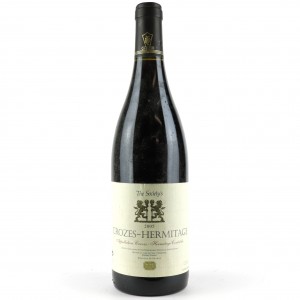 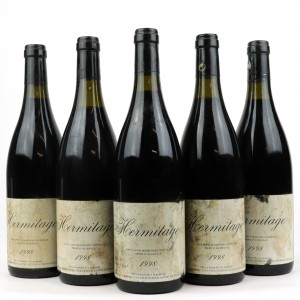 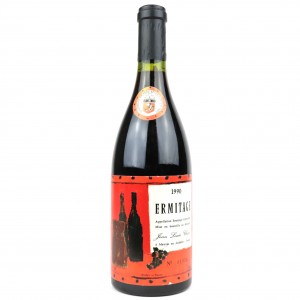 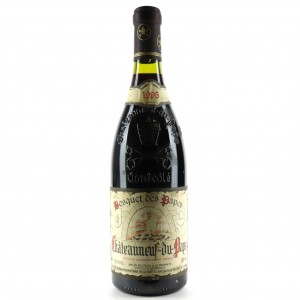