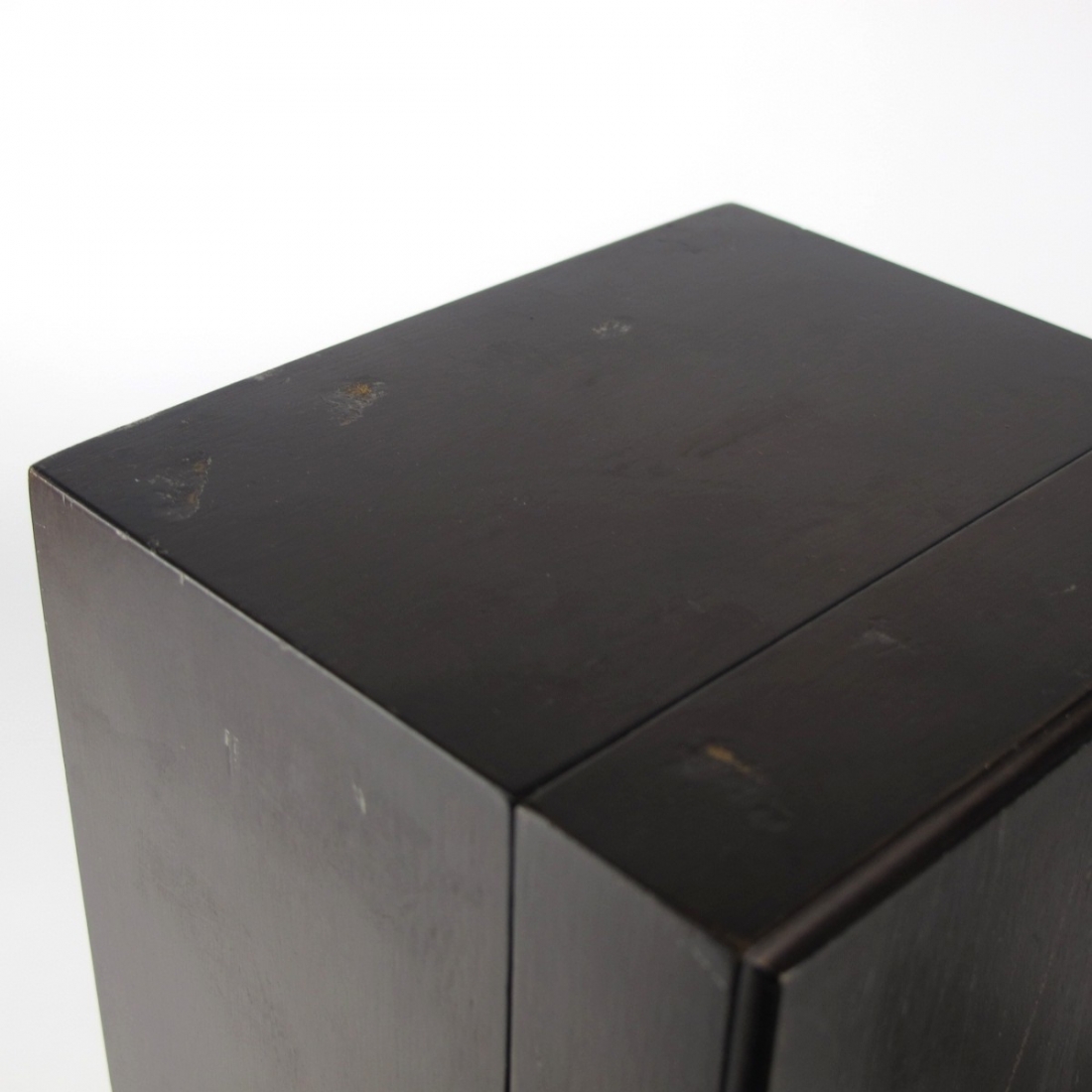 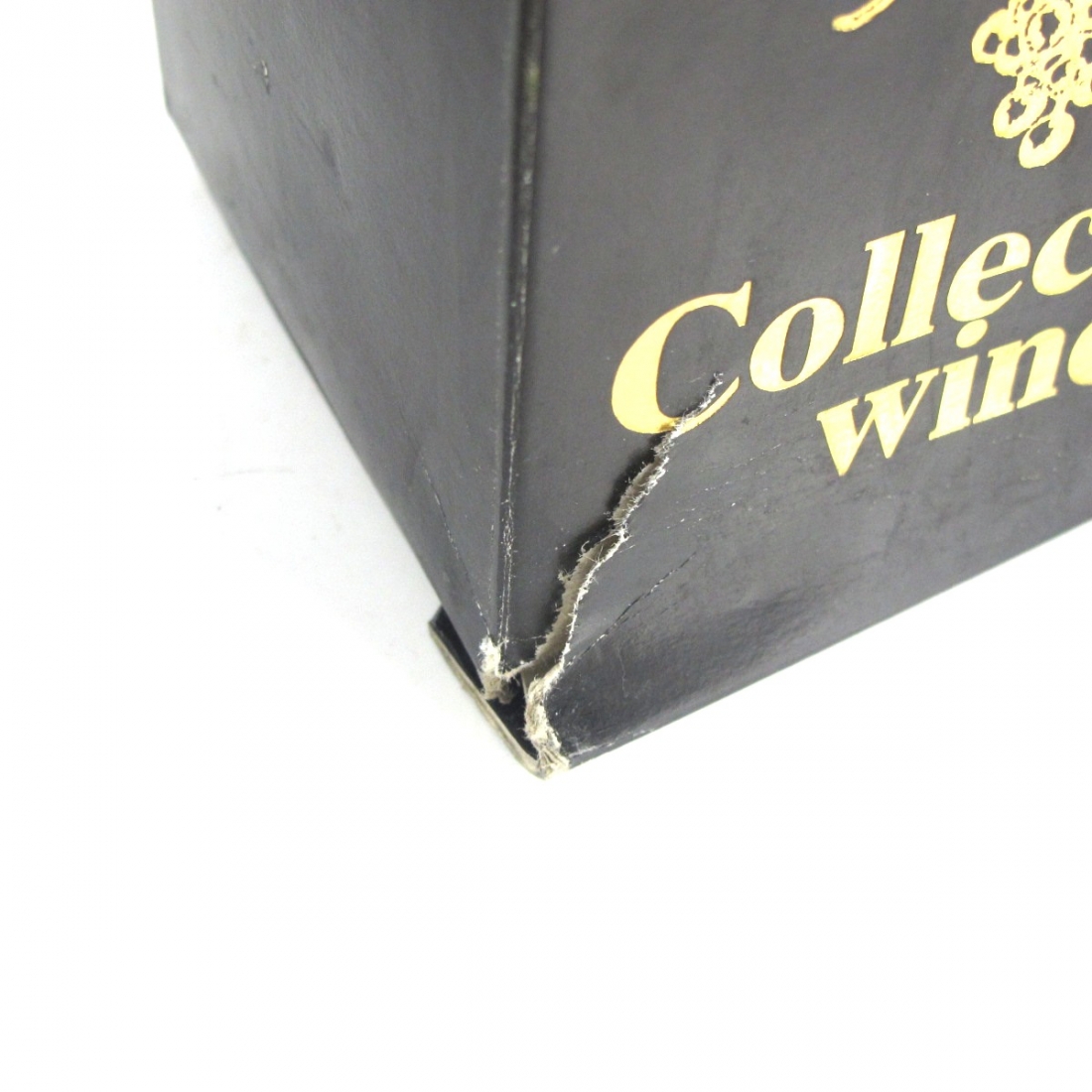 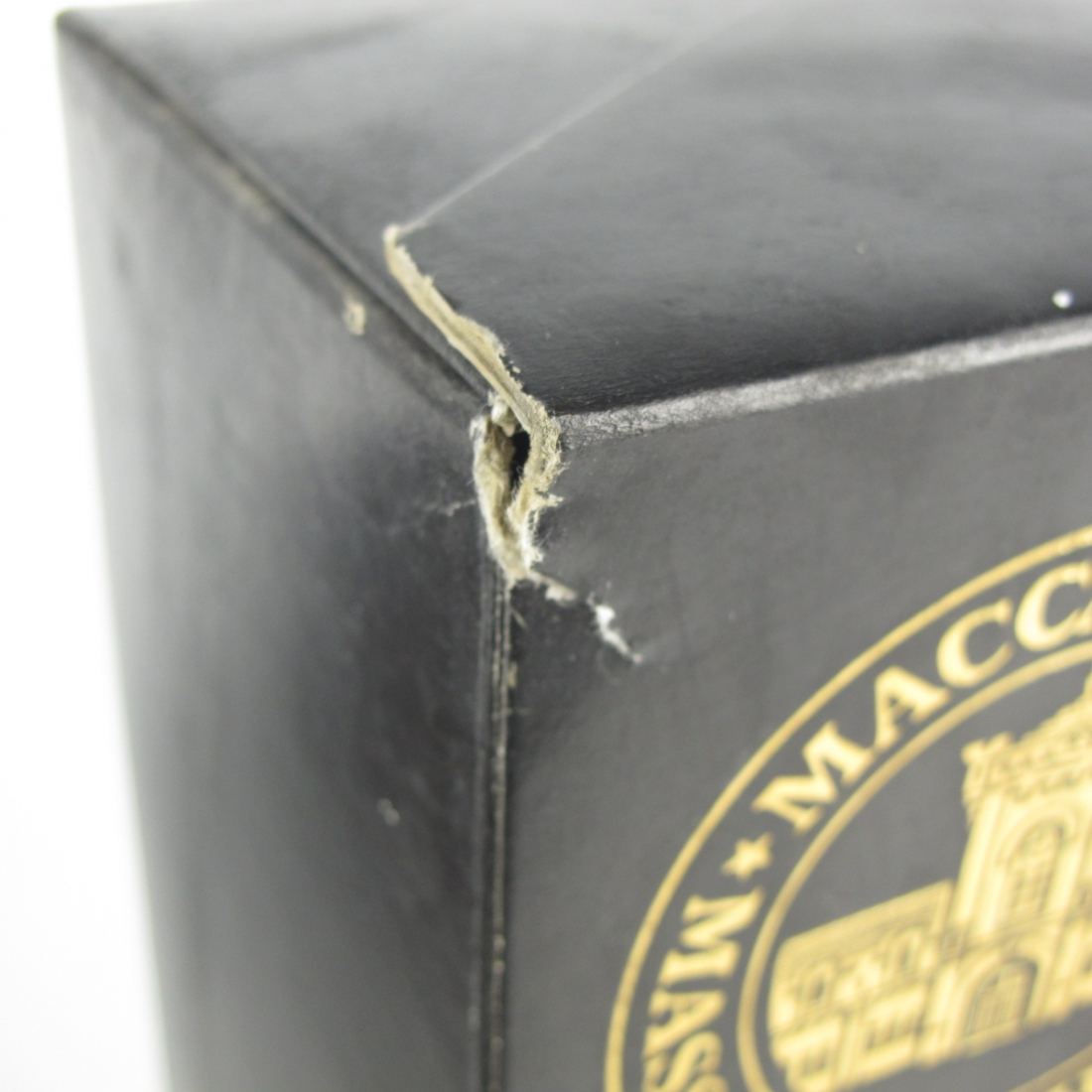 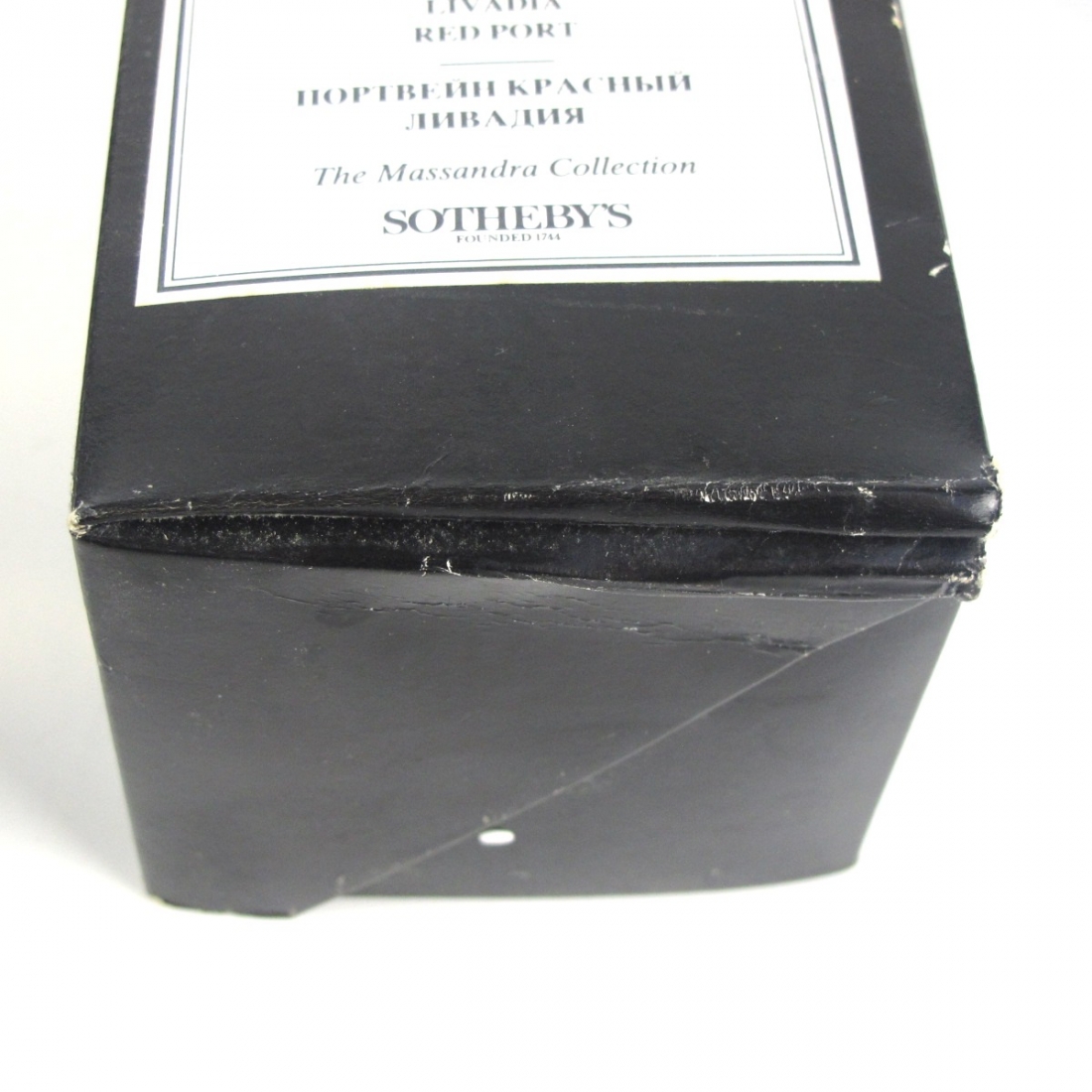 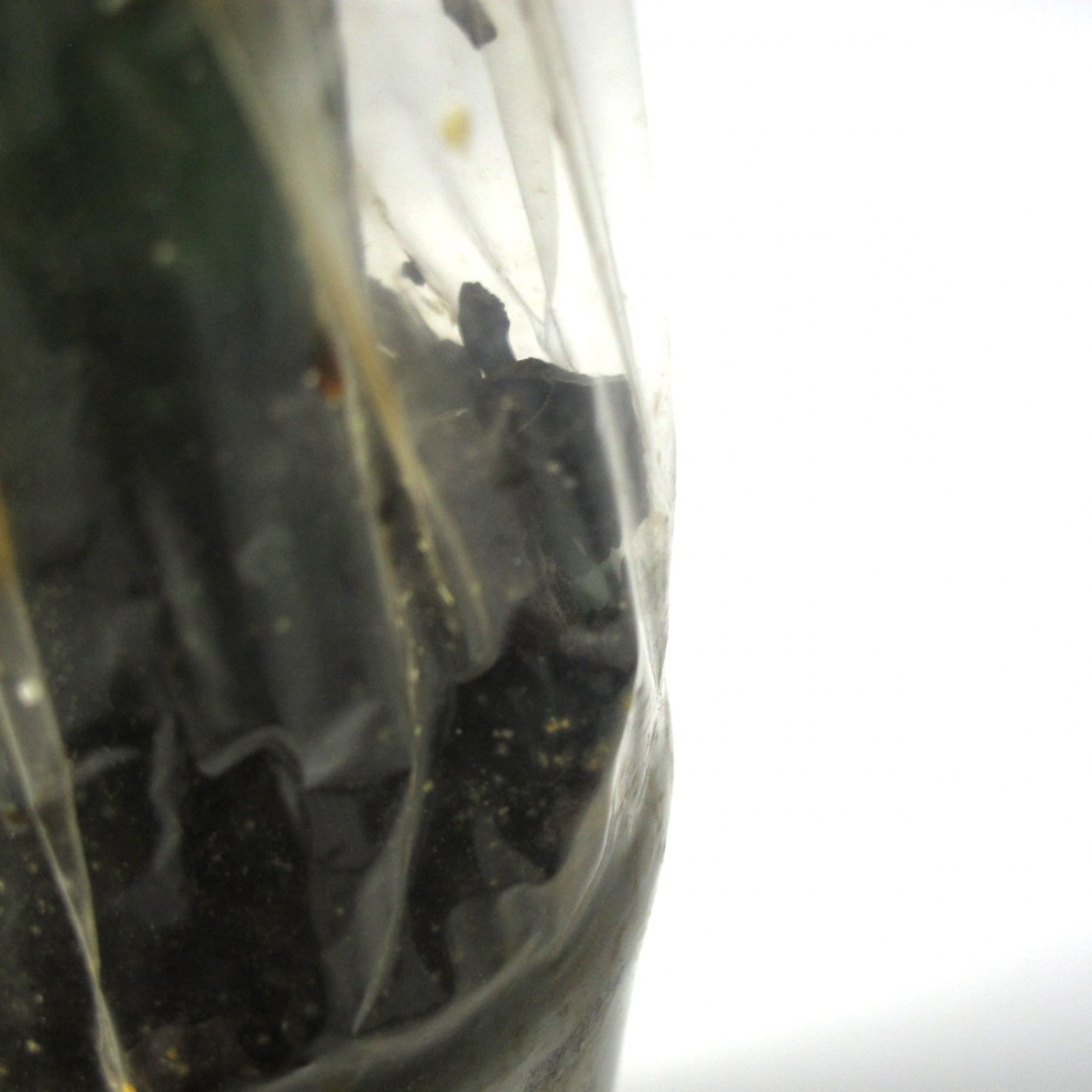 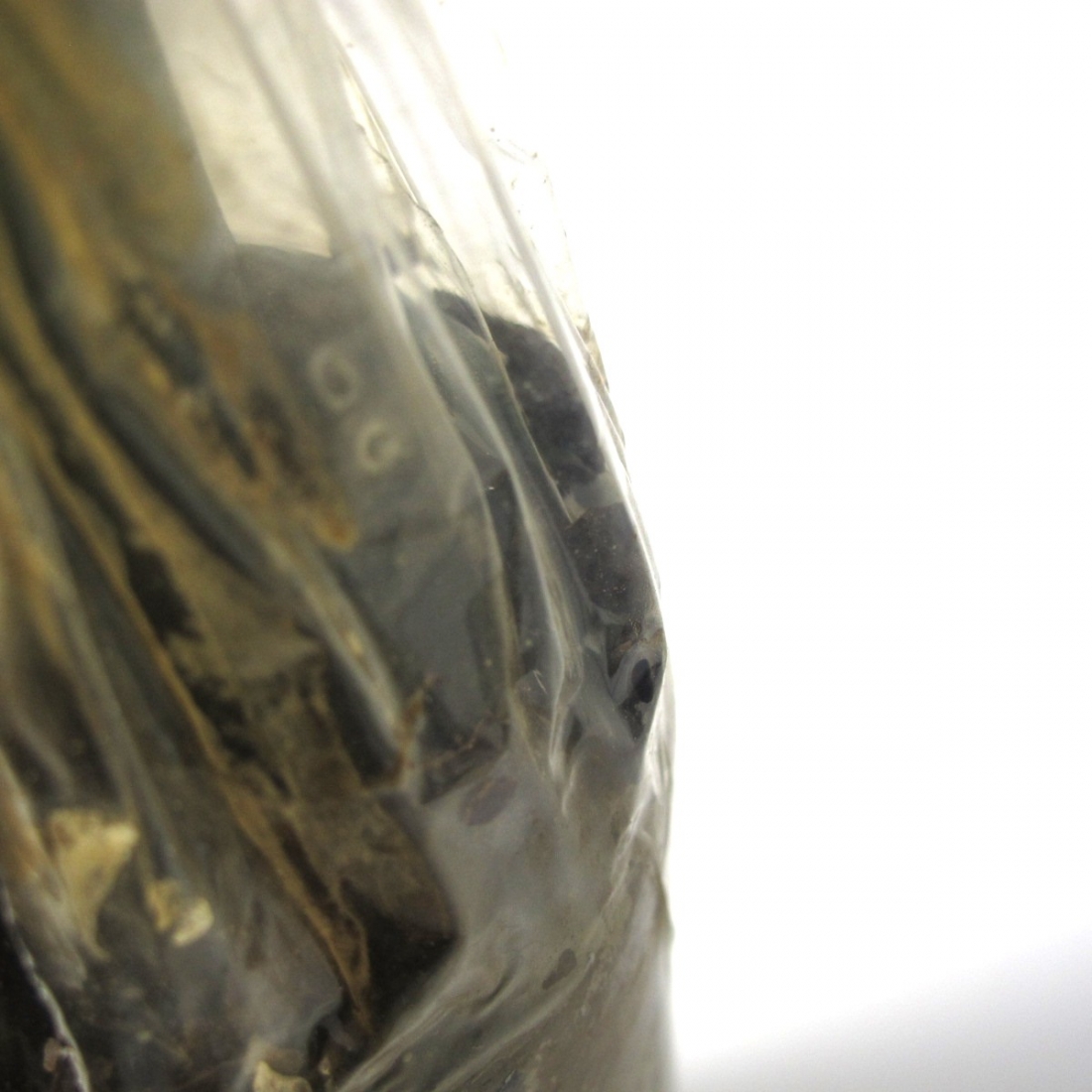 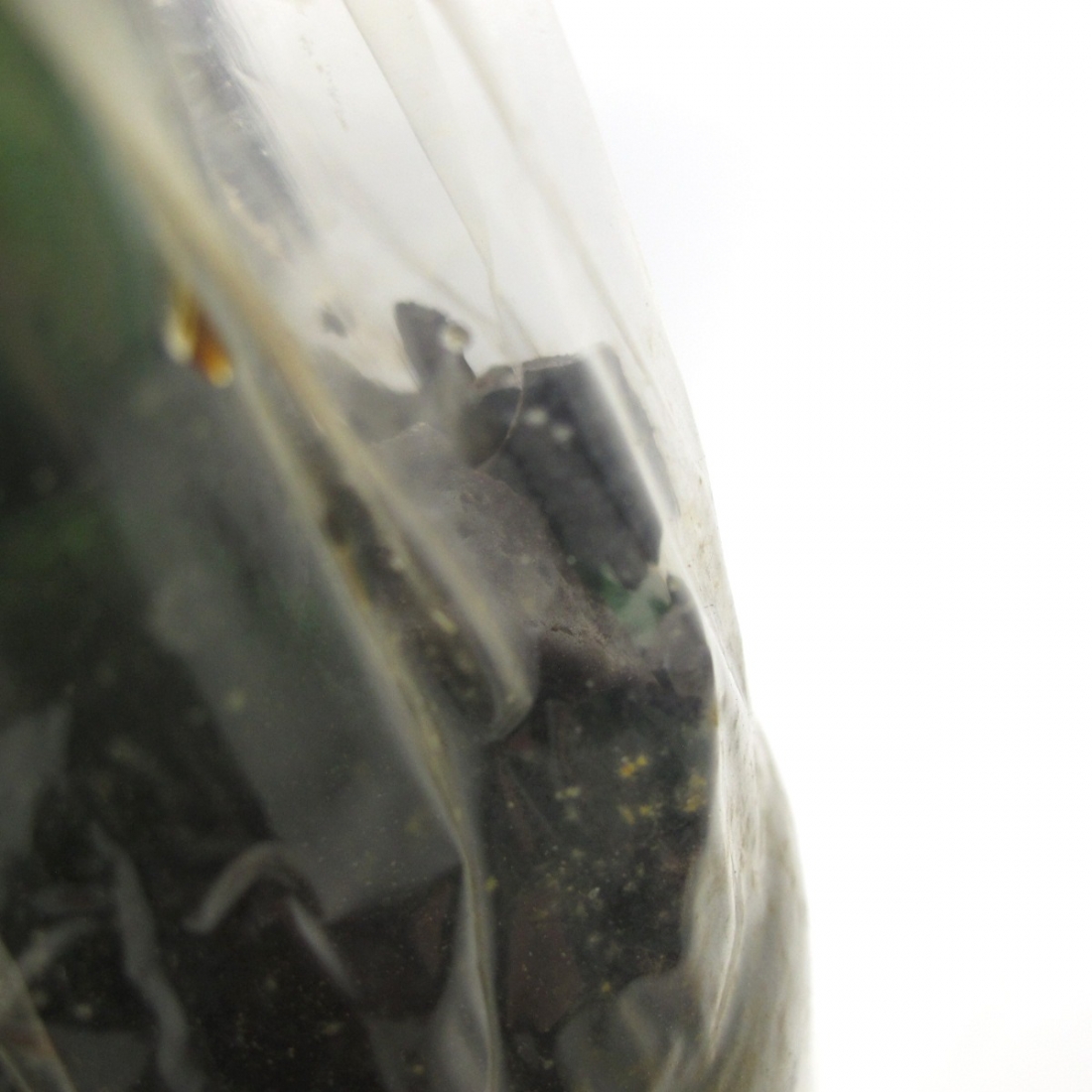 This bottle of fortified "Red Port" was produced during the time of the second world war, when Crimea was part of the USSR; collated into the now-famous "Massandra Collection" by Sotheby's in 2004. 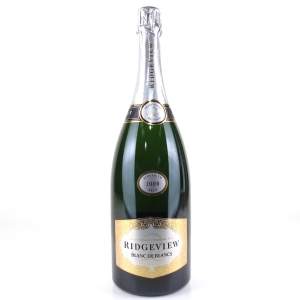 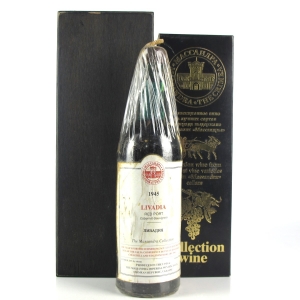 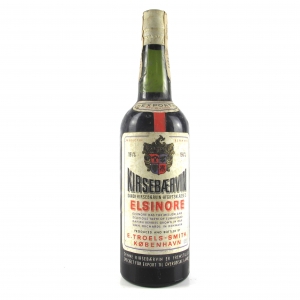 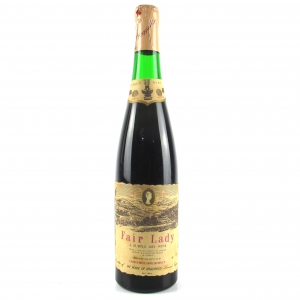